Week two of announcements of artists has again the mix of old and new. Be ever aware of tokens, promo league things, and even novel covers if thatâs your thing. I would definitely be on the lookout for foil artist proofs of semi-playable spells. Theyâll be cheap and well worth the tiny investment.

The lines will be long, so definitely plan on having sorted cards, with times and days you plan on stopping by their booths. Pro tip: Bring tips for signatures. You sometimes get a little something-something more if you recognize that a cramped hand could use a little money for coffee!

Yes, have your Thoughtseize and Vexing Devil signed in groups of four, but remember a few off-the-beaten-path cards, such as his stellar art for Grave Titan, which should be in your Cube. Also, Thassa's Rebuff will cost you nearly zero and could be relevant in upcoming years. Iâd have some signed were I you. I just remembered his tokens, too! His Knight from the Ravnica league isnât free, but itâs a rarer token and well worth having some signed for extra value in trading or in just wow factor for your deck. 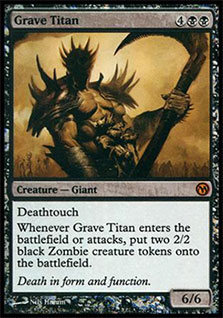 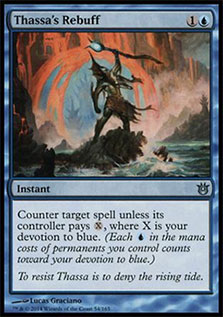 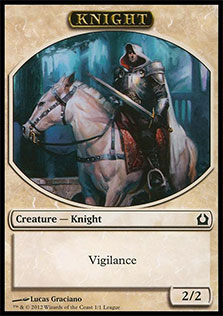 You have to have a Kird Ape signed for Modern, and Iâd definitely search out some DCI promo foils! If you have a Cube, Erhnam Djinns always could use a signature, no matter how beat up your copy is. 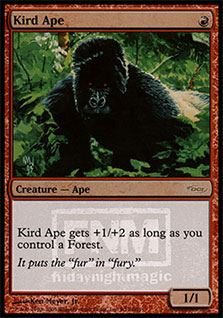 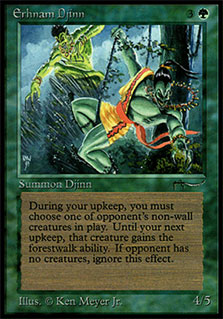 Jason has two great promos in Guul Draz Assassin and Mwonvuli Beast Tracker for Cubes that could use a signature for a collector. Iâd see if he has any artist proofs of those two, Siege Behemoth, and or The Aether Flues, which is one of his few, but gorgeous landscapes. 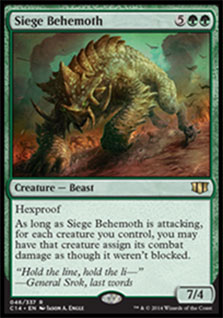 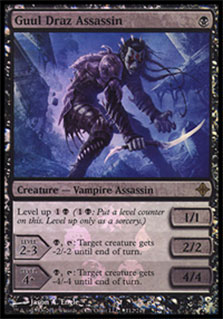 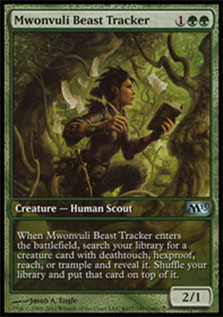 rk (Randy) works incredibly fast while making sketches. His token line-work alters are rather nice, so Iâd definitely think about a total amount of money youâd be willing to spend. Notable works for him are many, but be sure to remember that he did a diptych land (two pieces that connect) in Shadowmoor, both Avatar of Woe versions, and his Planechase cards! 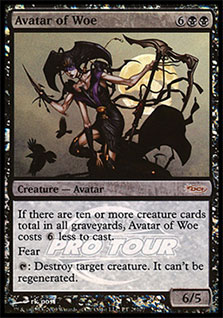 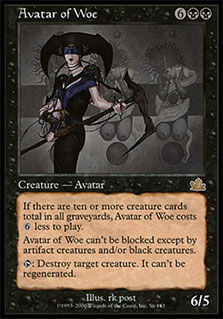 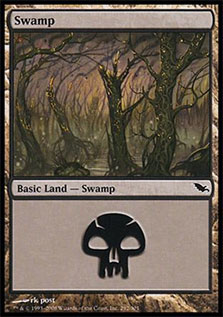 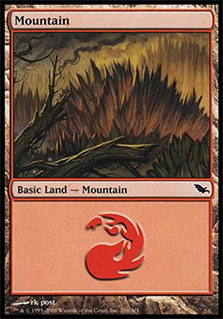 Johnâs a relatively new guy and received some sideboard/metagame cards. Iâd have a few signed just in case Tidebinder Mage becomes a four-of must-play in Modern in coming years. 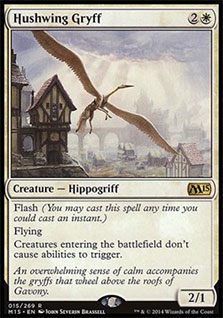 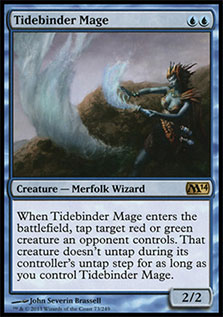 Tom has a ton of black creatures and creepy-crawly things. I like his 1/2 Spider token quite a bit because itâs so calm. Again, if you have a Cube, you have Duergar Hedge-Mage to choose a different artwork for, and I find that artwork fun. Heâs digging! And also, the Lobotomy is a Friday Night Magic foil, just so you know. Tom also has done a few play mats, so check out his table to see what he has left in stock. 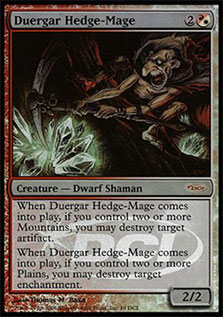 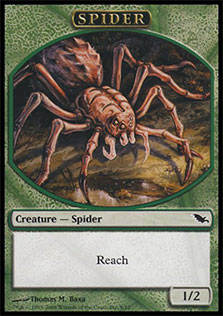 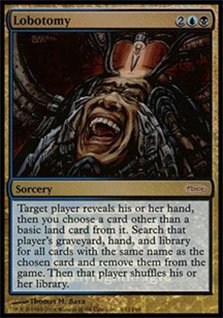