Is this the last week of artist announcements?

Will there be stragglers still coming in?

Do they even have room for more artist tables!?

Hereâs the final week of them. As you noticed, we skipped a week as the trickle became infrequent after Week 3. A lot of Vintage Masters alternate-art cards showed up this week, and Iâll be sure to check through that entire art list for prints, as proofs were never made for them.

Enjoy the final push. Grand Prix Las Vegas will have more artists than any other Grand Prix ever!

Dan has a huge gamut of pieces, and his promos are also just a delight. I put three below: Turnabout (nearly a $10 comic book promo!), Ratchet Bomb (Magic 2014âs buy-a-box promo), and Future Sight from Duel Decks: Jace vs. Vraska, which is being used in Vintage Masters on Magic Online.

If you love one of his Planeswalkers, ask him about an oversized giclee he makes on canvas. Itâs a print, as heâs digital, but he paints over it, making the darkest darks and lightest lights really stand out. Theyâre about half the price of an average original painting for a life-gain instant, and theyâre quite impressive in person.

New but already firing off a potential kill-spell staple? Sign me up. Murderous Cutâs artist-foil proofs should be gone in ten minutes at Grand Prix Vegas due to Cube and Commander. Pick up a copy quickly while you have yourself a Spider tokenâor yoursâsigned.

Oh boy, I found this Golem token and am still scratching my head about why itâs a judge token. Itâs utterly identical to the normal token in every way other than saying Judge at the bottom. He might have a few at his artist table, and for those MagicLibrarities completionists, this is a real find.

Beyond his other works, which are great, remember his Vintage Masters MTGO version of Time Vault! Iâd love to have a print of that, and Iâd be shocked if he didnât have them available.

Ryan has some dynamo speculation cards such as Mirror Mockery and Mindswipe that you may want to acquire artist proofs of at Grand Prix Vegas. Iâd be more inclined to pick up an artist proof and sketch on Commander's Sphere, which, if not reprinted, will be a staple for any three-color Commander deck. Also, again, donât forget alternate artworks, and his Zurgo Helmsmasher, is pretty darn fun.

Beyond Jeffâs Alpha works you may want to have signed, donât forget that his art was on DCI promos as well. They look incredible in Cubes!

He also was the mastermind of The Gathering, the Kickstarter project that brought back many of Magicâs earliest artists for an art book.

Eric has done a boatload of Planeswalkers, so be sure to remember that he did both versions of Venser, the Sojourner. I love his High Tide promo art for the Dack Fayden comic series, his From the Vault Cataclysm, and his fat-pack packaging for Worldwake. If he has a poster of Jace on Zendikar, it might be a pretty stellar pickup for a print. 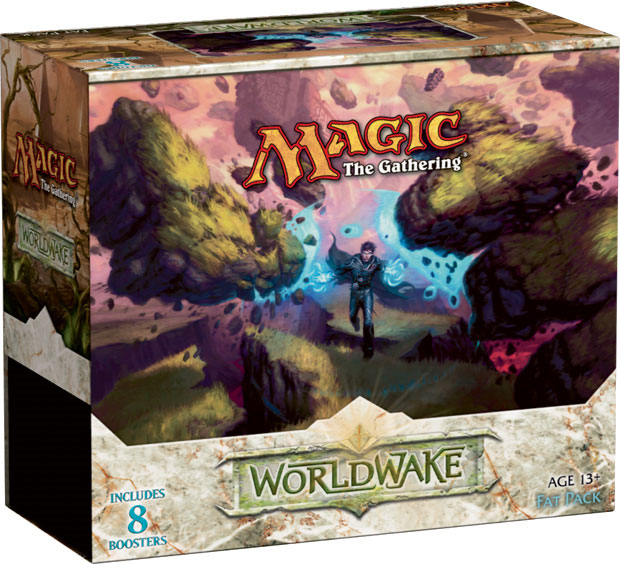 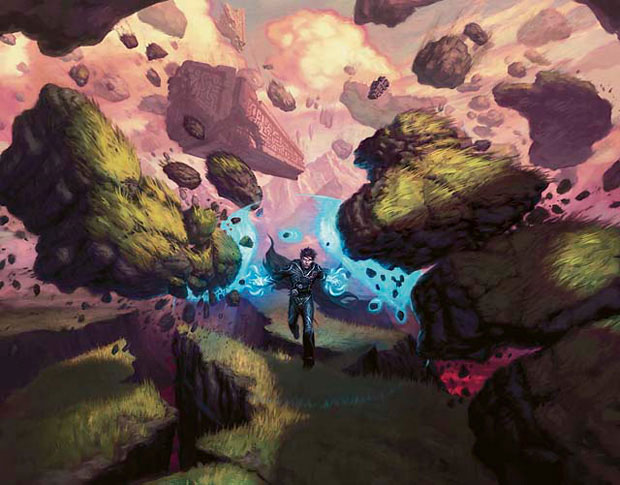