In a holiday treat (At midnight Eastern time, just like in "the olden days" of DailyMTG!), Wizards shared several new tidbits from the upcoming set, Fate Reforged. 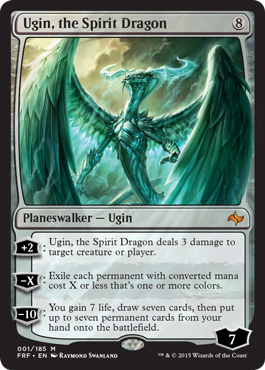 Second, Fate Reforged is getting the Dragon's Maze treatment for the basic land slot in booster packs albeit with a twist: (Updated for clarity) In lieu of a basic land, packs will contain a nonbasic land (any of the ten from the Blossoming Sands cycle), with a small chance that it will be one of the allied fetch lands (Polluted Delta and company) from Khans of Tarkir. 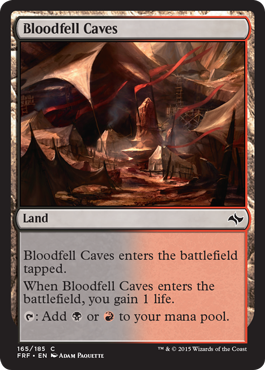 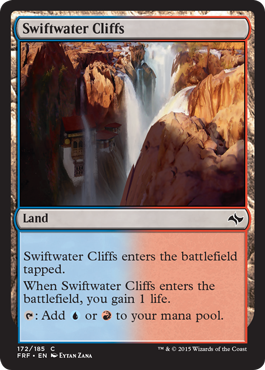 The fetch lands are exact reprints from Khans of Tarkir, set symbol and all, but the cycle of life-gaining lands will feature different art and the Fate Reforged expansion symbol. With more official previews around the corner, check back in at Gathering Magic for all the latest on Fate Reforged throughout the spoiler season!