Imperial Settlers: Empires of the North 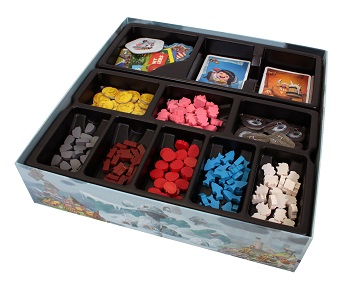 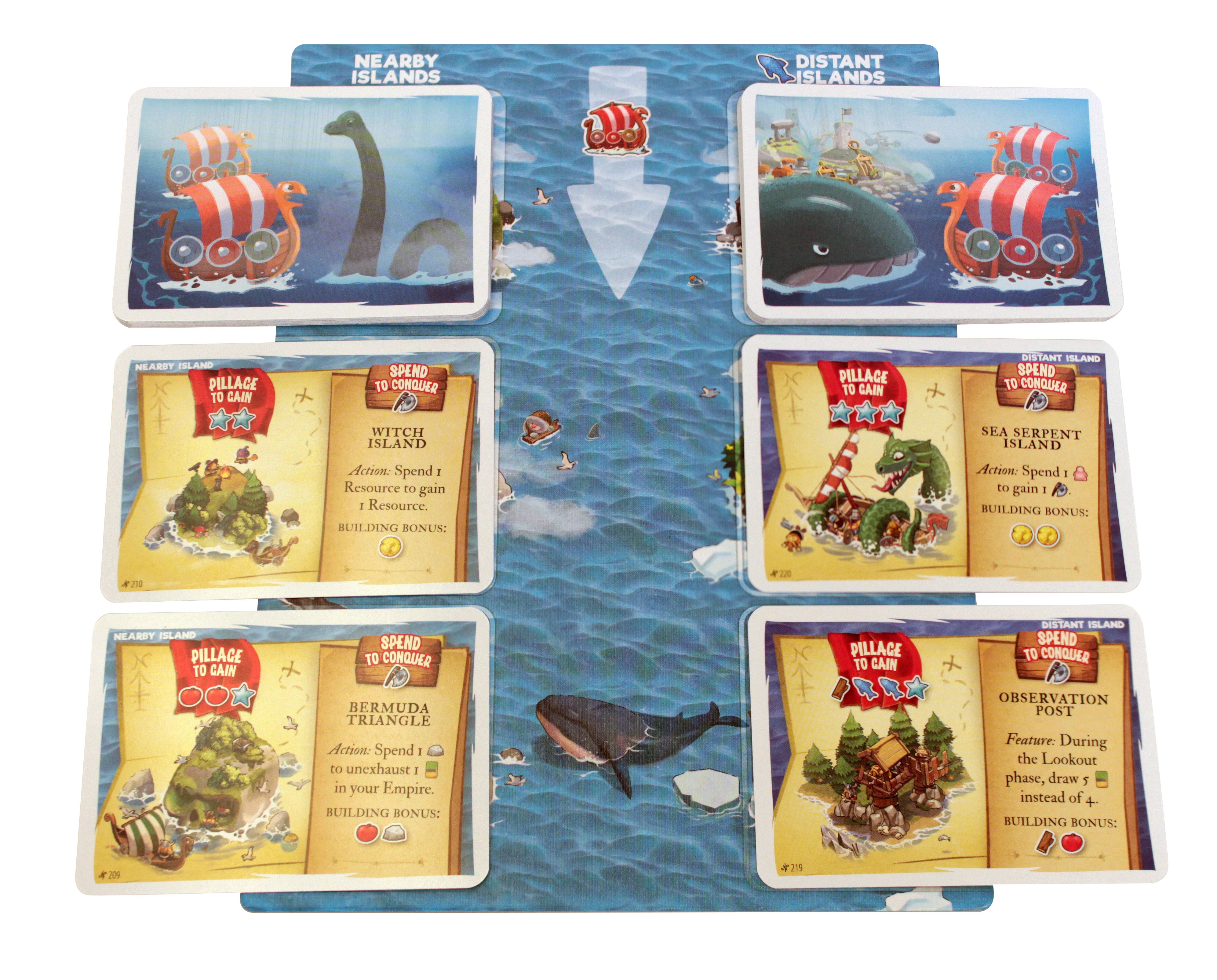 Settlers from three Nordic empires have decided to start their voyages and set sail for new lands in hopes of finding more resources, and increasing their opportunities to expand. Building new structures, taking advantage of upcoming events, and outsmarting opponents is their path to greatness. You don't know who your opponent might be; it might even be a different clan from your nation. Even so, you will do what is necessary. Your current lands are meager, and the resources scarce, so you'll need to work hard to acquire the food and resources necessary to thrive!

Imperial Settlers: Empires of the North is a card game in which players lead one of six clans from three different factions. The game plays out over a series of rounds, during which players explore new lands, construct buildings, trade resources, and sail to new lands with the aim of either conquering, or pillaging to gain more goods! Each action draws the clans closer to becoming the greatest empire! The game ends in the same round that any player reaches the 25 Victory Points mark. 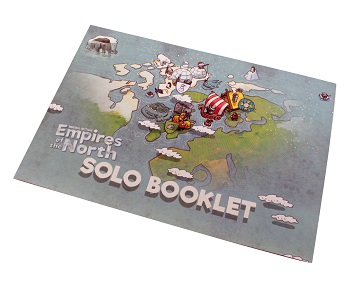 Go Your Own Way

The Imperial Settlers: Empires of the North solo mode is a scenario driven mode, with each sceanrio uniquely designed to give a different feeling to the game and its pacing. Even though each of the scenarios has modifications to the Setup, Rules, and Scoring, all of them have some basic similarities.

So, if you're looking for some solo fun, grab the solo rules and run one of the included scenarios. Prepare for the worst in Winter is Coming, establish a presence in a new land with limited resources in Outpost, take to the high seas for a sea dog adventure in Pirate's Den, or take up arms to crush the barbarian menace in Kingdom at War!

King in the North

With new clans and new ways to play, Imperial Settlers: Empires of the North has something for everyone. Preorder your copy today!