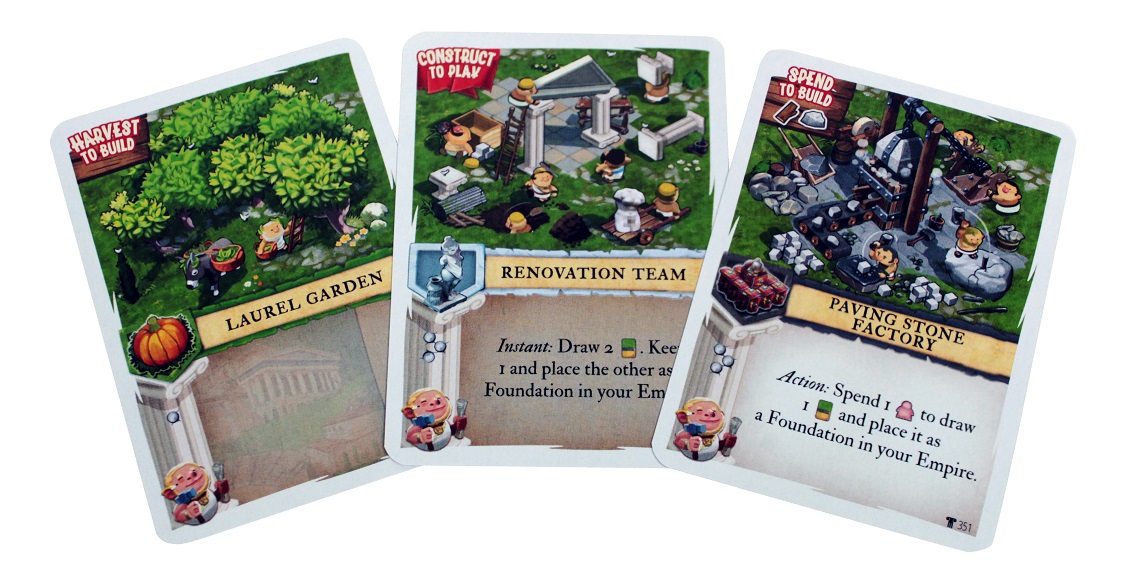 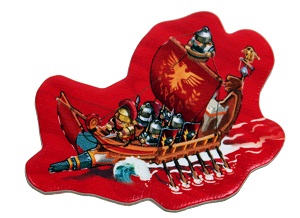 Over time, the empires of the north began to encounter strange clans seeking territory and wealth. They came from warmer climates: places of wine, bread, and circuses. The burgandy wine was intoxicating, their bread fed enourmous armies, and circuses kept their people happy. These new people called themselves Romans. They had abundant resources to create awe-inspiring structures and lofty networks of roads. The northern empires soon realized that eventually any path they took would lead them to Rome.

Trajana was a master of expansion - when her legions marched, all Clans trembled. As she matched farther and farther, she also maintained the needs of a growing economy across Rome's new and sweeping rule. An abundance of Resources is crucial. Never forgetting Rome itself, the Trajana Clan constructs enduring monuments and flourishing systems that support further development.

The Flavian Clan stood against fire, plagues, volcanoes, and endured them all with the strength of their foundations. In doing so they built Rome's greatest structures. The people approved and lauded the growth and prosperity. The foundations of the greatest city of all would have crumbled were it not for the Flavians, as it is known: If the Colosseum falls, so too shall Rome.

See what The Dice Tower has to say about Empires of the North: Roman Banners! 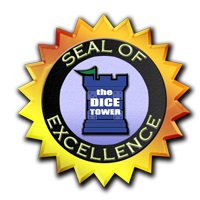 "This is a brilliant expansion!"

"Two excellent factions for the base game."

"So engaging and interesting."

"You gotta pick this up. You're really gonna enjoy it!"