A few weeks ago Brad Nelson wrote an interesting article titled "So You Want to be a Pro Player and Content Producer?" I found it a good read, and it left me with a lot to think about. Brad Nelson is one of many successful competitive MTG players that have made the transition to content creators and have been very successful doing so. So successful, in fact, that being a successful pro player or high level Mythic player seems to be the norm for content creators, and that makes sense to most of us. Consumers of content want to learn what works from the best players. Many would-be content creators convince themselves not to pursue this passion because they don't have great tournament results or connections at Wizards of the Coast.

What inspired me to write this article is the misconception above. You do not need to be a pro player to be a successful content creator. I am probably among the most extreme exceptions to the rule. I don't travel to MTG tournaments. I don't have industry connections. I don't have great tournament results. Currently I make a decent living as a full-time MTG content creator. This article will tell you how I got here and I will share some ideas I would use if I had to start over and do it again.

An internet connection. A device to connect to the internet. Time. Something to share. That's it, at least at the start. When I say you need time, you need time to spend on something that won't make money for a long time. Basically, your hobby time. Your Netflix time. Whatever you call it, when you get started making content it will take away a chunk of your free time, and you have to be ok with that. At least in the early days this should come easy, as it won't feel like work anyway and you will be spending that time talking about the hobby that you love.

How to build an audience from scratch

The best thing about Magic: The Gathering is that it can be played in so many different ways. If you start up your Twitch stream today and just start playing Magic, as in, "hi, this is my name and today I am playing Magic", you are in trouble. Magic players have favorite decks, formats, artists, and more. Wherever an audience has a favorite, you have a chance to be their favorite content creator. 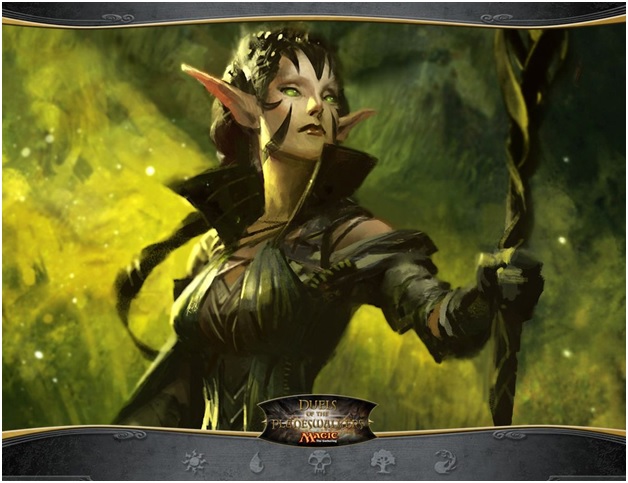 I started my content creation journey with Duels of the Planeswalkers. Duels of the Planeswalkers, or Duels as we called it, was a simplified version of Magic that could be played on Xbox 360, Playstation (at first), iPad, and even iPhone at one point. I found that Duels was close enough to Magic to restore my connection to the game I loved. There was a community of other people like me on a forum called No Goblins Allowed.

The community was a combination of displaced Magic fans like me, and players who were new to the game. The content on the site was largely made up of players expressing their opinions about cards and throwing decklists back and forth, with little long-form content. I started writing a weekly post I called Duels Diaries, which was closer to a blog, that shared my thoughts about cards and decks from a competitive perspective while also being fun and easy to read.

When I started uploading videos to YouTube and streaming on Twitch, I had a small audience interested in my content because of my Duels Diaries posts on No Goblins Allowed. This is very important for a new content creator. I never streamed for 0 viewers. Every upload I sent to YouTube was viewed by several fans. I was able to get Partner status on YouTube and Affiliate status on Twitch rather easily, which allowed me to start monetizing my content. 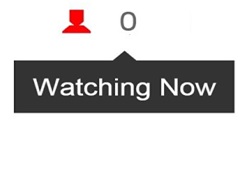 Streaming on Twitch for zero viewers is a waste of time. Uploading YouTube videos that nobody watches is a waste of time. Ten years ago you could grow on these platforms by being on these platforms. In 2020, these spaces are too crowded. That is why you need to identify a community, serve it well, earn some fans, and then get those fans to check out your Twitch channel or YouTube channel. You might "blow up" on Twitch someday, but you need to become a content creator somewhere else first, and that means doing valuable, high quality work for free to earn some fans. 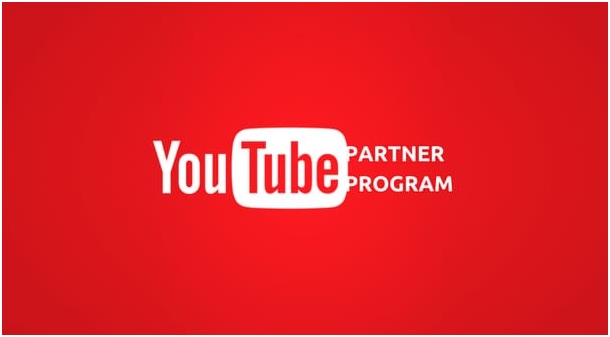 Many new content creators tell me they are struggling to get into the YouTube Partner program or the Twitch Affiliate program. This should be a wake-up call. I am going to tell you something that may shock you.

A big host from Ninja or Crokeyz won't get you Affiliate status. A collab with Merchant on YouTube won't make you a YouTube Partner. You need viewers that are into you, and what you are about. What are you about? Is it clear in your content what you are about? What do you love about Magic? In the business world we call this your brand. You need to know what your brand is, make it clear, and find people that will be into it. Crokeyz has a brand, and it is very unique. His viewers won't love you just because they see you, and they won't pick you over Crokeyz without a good reason. The same goes for any successful creator. They have their viewers for a reason. You need a reason for viewers to watch you. 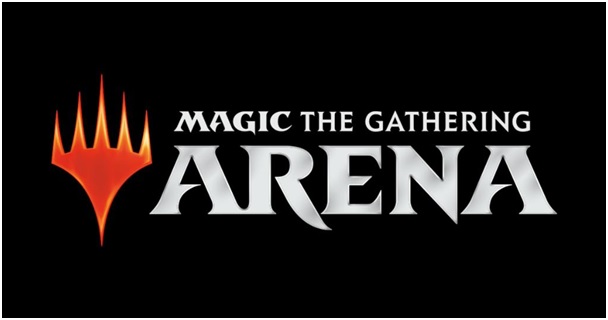 When MTG Arena launched I already had a small-but-loyal group of fans, many of which still watch me today (shout-out to the #DuelsCrew). MTG Arena brought me to the larger Magic community, and I realized I had a real opportunity and that I had to invest in that opportunity. This is where I purchased a PC, got better equipment, and I set a firm YouTube and Twitch schedule that I planned to stick to.

If you want this to be your career, act like it. Show up. Seriously. I am not saying go to work sick, or risk an anxiety attack if you are having a breakdown, but I am saying show up as often as you would for a well-paying job that you need to feed your family. In fact, show up more often. Those sick days you take that aren't really sick days? Don't do that as a content creator. Show up. I have released a new, original YouTube video about a different MTG Arena deck every single day for 382 consecutive days. Have I been sick? Yes. Have I taken vacations? To Barcelona and Rome, thanks for asking! Have I suffered from a lack of creative inspiration at times? Absolutely. I made it happen anyway, despite all obstacles, by keeping something very important in mind.

You are someone's favorite show

Growing up I had two favorite shows. Oddly they both started with the letter x.

The X-files was Sunday night, the X-men cartoon was Saturday morning. Sometimes some stupid sports event like The Super Bowl would get in the way, and I wouldn't get to watch The X-files. Sometimes I had to travel to some basketball tournament for school, and I would miss X-men. I hated that.

When the list of reasons why I could take a day off starts to swirl in my head, I think about the fact that I am someone's favorite show. I think about how upset I would be if I sat down, popcorn and Mt. Dew ready, at 9 pm on Sunday night in my pajamas to watch X-Files and the show didn't come on. I think about this message I received on Patreon from Bob;

"To be honest you are the first creator I have followed daily. I work 50+ hours a week, on call, at an oil refinery; with 2 kids below 2 years old. Your 30 minutes to 1 hour YouTube a day has been my relaxation for the last 3+ months. I can sneak in a view between work and after kids go to bed small bits at a time. If you stop creating content, I would really be at a loss."

When you have the privilege of having fans, do right by them. Put on the show. Get good at getting into character and leaving the stress of life behind, so that your fans can do the same. It takes practice and it is hard. Consider taking acting classes, meditation classes, or martial arts classes. Any kind of mental discipline can help you keep the daily BS from coming between your fans and their favorite show.

It turns out I have a lot to say on this topic. Next week I will go over a key tip I have left out, share how I great from 1k subscribers to 47k subscribers on YouTube, and I will share several ideas I have for content that I would subscribe to right now, but I don't have the time to make myself. If you want to talk more or ask questions you can reach me on Twitter or Discord. I hope this article helps inspire you to pursue your dreams of content creation.