I find enjoyment in philanthropic things. Thereâs something about feeling Selesnya that urges me to help humanity from minute efforts to massive undertakings. I wish more gaming companies would have foundations and community-relations departments to interact in this space, but as they donât, we need to make our own initiatives.

Charity tournaments arenât new occurrences, but making them an annual endeavor is something next on my plate for a goal. I feel every city should have one event, one weekend that the community rallies around each summer to support something greater than themselves. This summer will be Minneapolisâs second annual tournament.

I wrote two articles in the past that explain what I mean about philanthropy, donating, and volunteering in our communities that may be worth a read as a primer to this article:

The reason for a primer is itâs about that time of year for me to make an announcement. Last year, I announced that Iâd be organizing a charity tournament in Minneapolis. This year, itâs happening again, with a few differences and improvements! 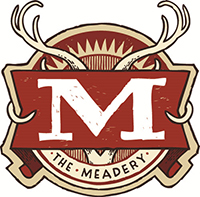 The Meadery will be the host company that will get this charity weekend off the ground. I wrote a little background on The Meadery I wrote a year ago, saying "imagine if Facebook had better deck integration and was built for Magic players. Imagine if Gleemax wouldâve actually been great. That is what The Meadery is for the community."

With their help, weâre doing this. I say we because itâs not my event; Iâm just helping to urge the Magic community to think of philanthropic events because I work for a foundation, and it comes with the territory. In the future, I hope these sorts of small events will pop up everywhere, with a large event or two in each community each year.

Here Are the Details for the Minneapolis 2015 Charity Tourney

What: A Magic tournament for Multiple Sclerosis (M.S.) research.

Who: The Meadery is hosting a tournament and all charity side fundraising efforts benefitting M.S. research.

Where: The Meadery presents a charity fundraiser curated by Mike Linnemann at Mead Hall Games in Minneapolis, Minnesota.

How: An in-person Draft and a Standard-format Swiss tournament

Why: Because Minneapolis believe that Magic can be more than just the game. We can help others, too.

The Meadery chose to raise funds and awareness for Multiple Sclerosis (M.S.) research, as it is an issue that is very important to the company on a personal level. The Meadery founder Ian Anderson's brother was diagnosed with M.S. in 2010, and Anderson has been hosting annual fundraisers ever since.

Limited Draft format of a Standard-format set. It is likely to be the Magic Origins set, the final core set.

+EV additions to the Tournament

There will be a limited-edition play mat given to every entrant and, of course, there will be free food!

Yes, there will be a play mat given out to every player entered. It will be announced when itâs ready! An artist has so graciously donated his or her time, effort, and expertise to make us a play mat to use for this event.

And yes, we are looking into how players online can pre-order one of the limited-edition ones.

The overall prize will depend on entries per tournament.

We learned from last year that a raffle is the way to go. It also allows for online entries going forward.

There will be Magic original art on site to see up close, and it will be there in larger numbers this year, from Alpha originals to giant, seven-foot artworks. That alone will be worth visiting the tournament for if you only have ten minutes.

What We Learned Last Year

Last year, I organized a fundraising event for Mariah Boehm Pagliocco, and the event was held at Universe Games without a hitch. The weekend went well, with two Magic tournaments of Modern and Sealed deck. We learned quite a bit, including that a Sealed format being on a Sunday was quite difficult, but we figured any Sunday tournament will struggle some. Having the Modern event being a StarCityGames Invitational Qualifier (IQ) really pushed attendance.

My friend Matt Awde, an engineer by day, really took a lot of good notes and handled most of the day-of responsibilities with the raffle. He had some pretty broad shoulders that day and just took care of things. We were really grateful for his help to step in and just own the hustle.

He and I noted a few things after the event: 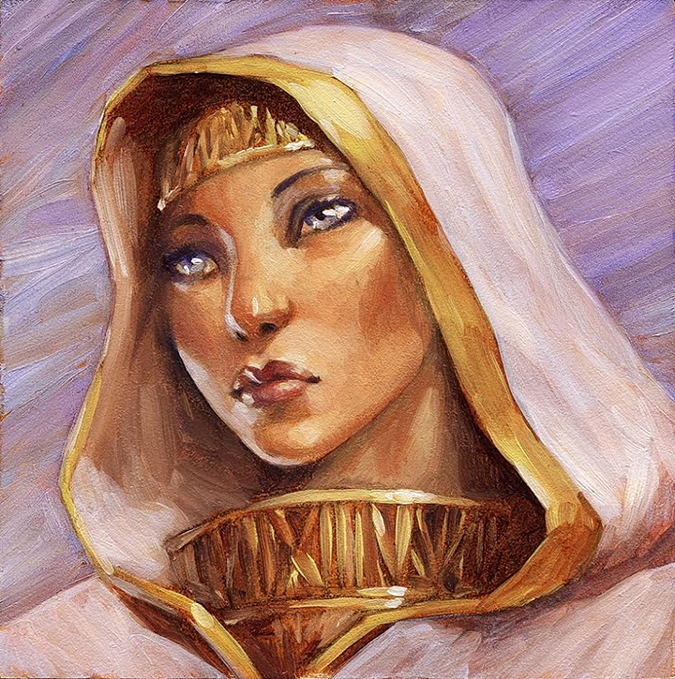 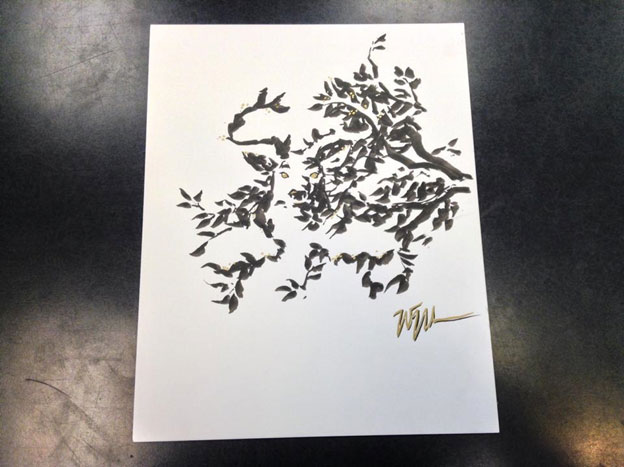 What We Need This Year

Continuity is the main thing that will drive the charity event this year. Anyone can throw an event, but it takes a lot of advertising and gumption to make an event âknownâ in peopleâs mind to look for without marketing efforts. In year two, we strive toward that notion. We need you to talk about this event and spread the word!

We will be keeping the raffle/auction with a more focused, nuanced view of what people want from last yearâs event. Your help would be huge in telling others about this event and offering something small or a connection to someone who could help. Weâll accept anyone who wants to help!

To guide any suggestions, here are some things weâre looking for in a raffle situation with all proceeds benefitting M.S. research.

Things We Would Really Use for the Raffle 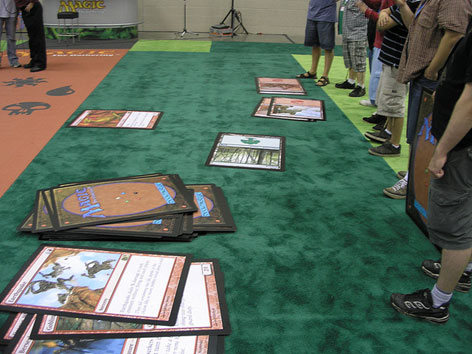 Cool Stuff That Will Always Be Welcome

And to kick things off, we already have our first raffle item: a giant Mirrodin Besieged banner!