It is that time of year again, when Magic artworks are nominated and recognized by the wider Sci-Fi/Fantasy/Imaginative Realism community as being standouts. I write about Spectrum, the art annual book that includes only paid submissions by both Wizards of the Coast and a few artists themselves on Magic: The Gatheringâs card art and marketing art. If you wish to see a few past iterations of the art that a jury of experts found to be the best, see the below list:

I write about this book because of its standing in the art community and what it does to an artistâs career.

Magic is a stepping stone for a career.

While leaving art school, being considered a âMagic artistâ feels like a high achievement. And no question, itâs incredibly difficult to break in with oneâs first commissioned card art illustration. All Magic art is good compared to the greater trading card game market. Spectrum shows us the great. With art being subjective, some objectivity is needed. What is museum worthy, or gallery promoted is not arbitrary. When colleagues universally agree that Die Young by Ryan Yee is a phenomenal work, opinion matters less because those in the know, the experts, the art critics, the artist community and panels of judges themselves agree.

The jury this year was a team of amazing artists to choose the best: Christian Alzmann, Laurie Lee Brom, Mark Newman, Victo Ngai, and John Picacio.

Spectrum is that point where art directors of novels or major magazines take note. Spectrum artworks often find themselves on the back of leave behinds and business cards of artists. They become known for a seminal work that stood out above the rest. And winning a category? You get phone calls for work, nearly immediately. If Magic is the high plateau, Spectrum is the top of the mountain for Magic style art

I wrote a little news item earlier this year about Magic being up for two awards in the book. How they separate sculpture from magazine covers is by categories. Magic is normally only in the Institutional art group, with its card art.

This year, as a reminder, Accursed Witch by Wesley Burt was up for a gold or silver award and Broken Concentration by Clint Cearley was up for an award in another category, Editorial. Neither won their category this year. Only Exalted Angel, the promotional From the Vault version by Tyler Jacobson has won a gold award.

Youâll note that most art comes from a certain time period and fits into one category. Then you see Forgestoker Dragon by Lucas Graciano, Kydele, Chosen of Kruphix by Bastien Lecouffe-Deharme, Smoldering Werewolf by Zack Stella, and Broken Concentration by Clint Cearley. Two are resubmissions from the past, Zack and Clint submitted their own pieces to separate categories and the rest Wizards paid to submit.

WIthout further fanfare, check out the inclusions that Magic had accepted this year. 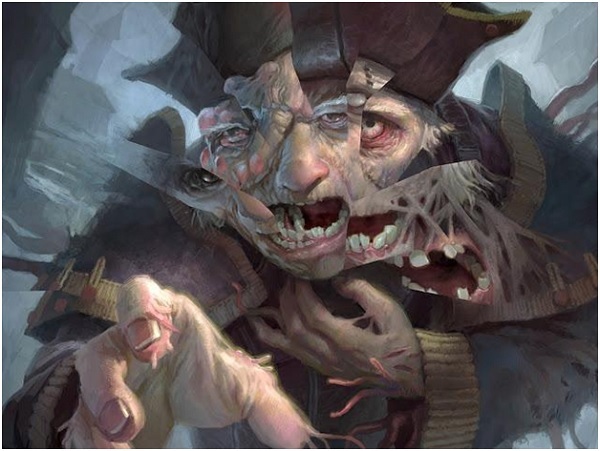 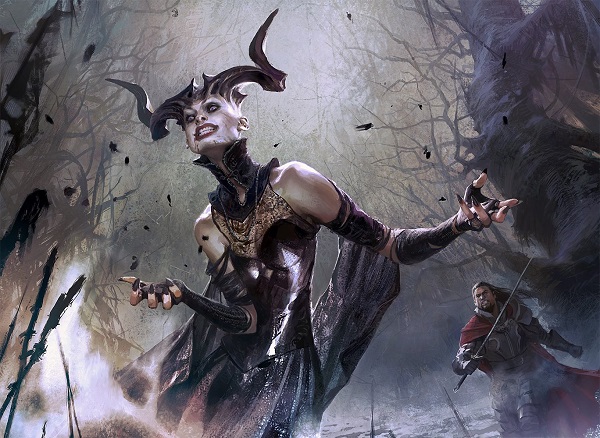 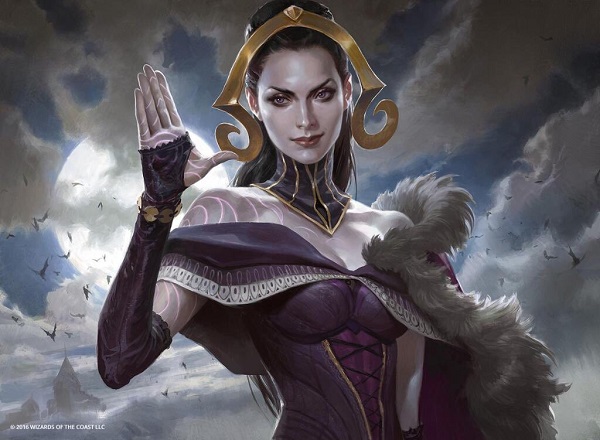 Oath of Liliana by Wesley Burt 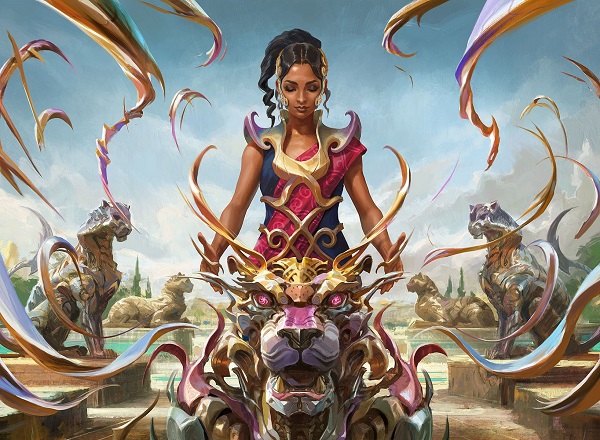 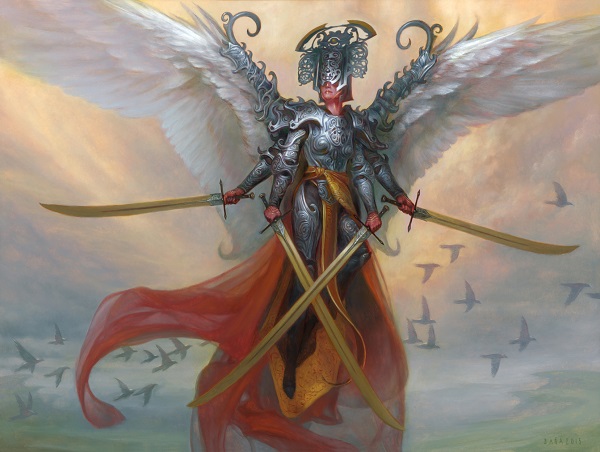 Angel of Invention by Volkan Baga 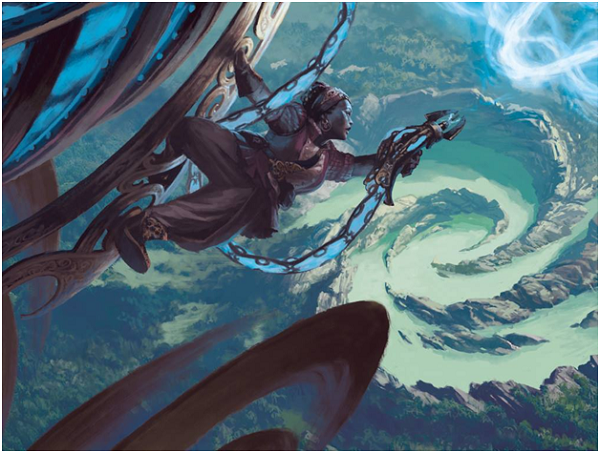 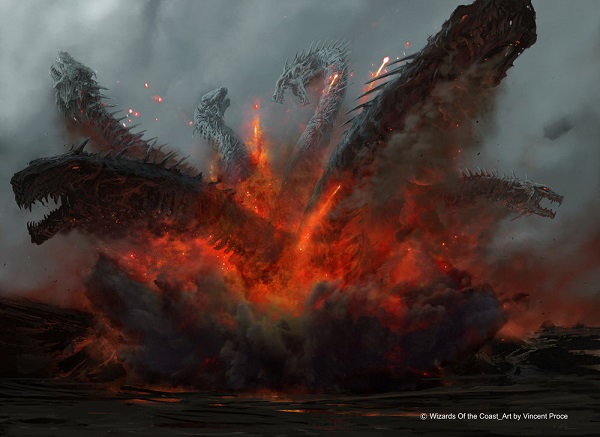 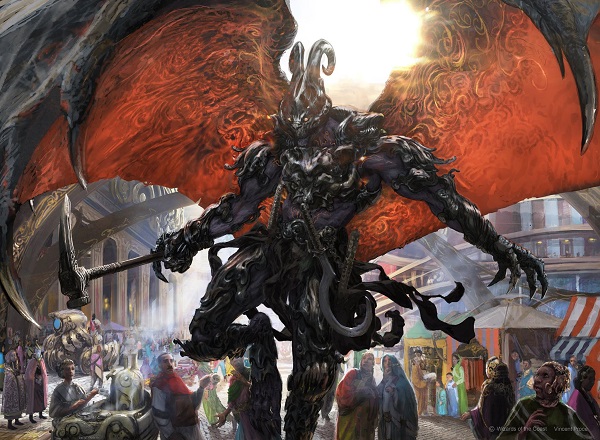 Herald of Anguish by Vincent Proce 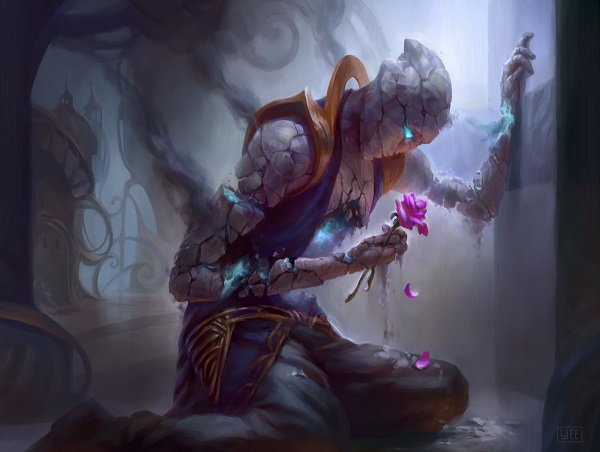 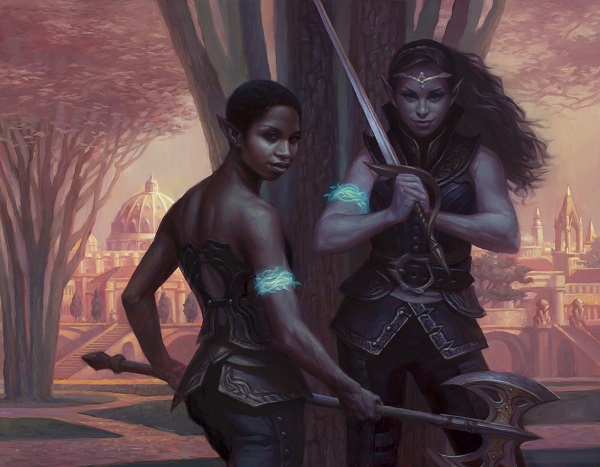 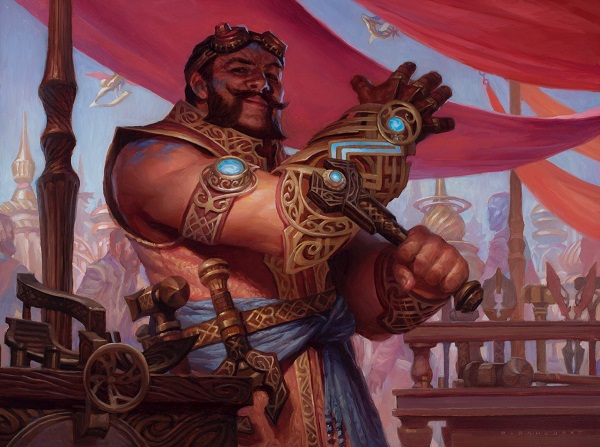 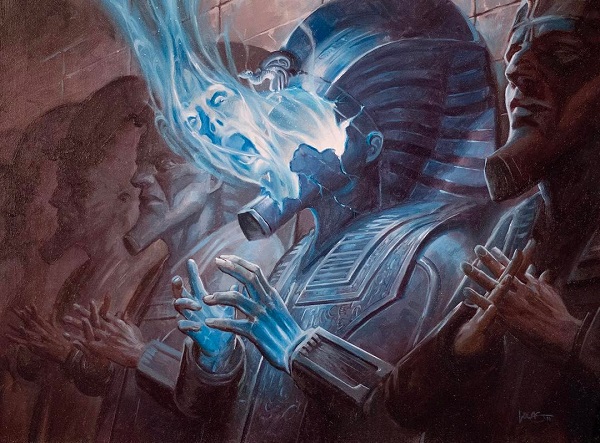 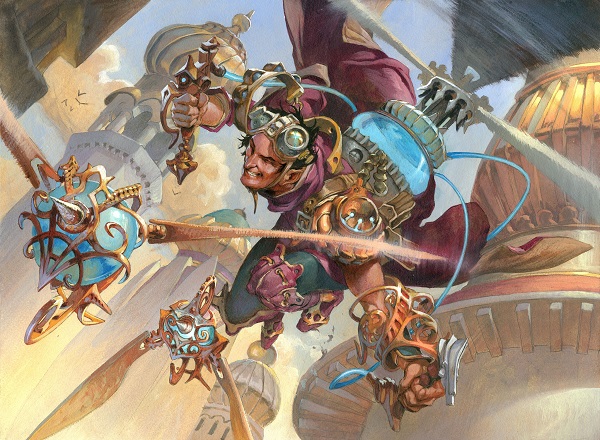 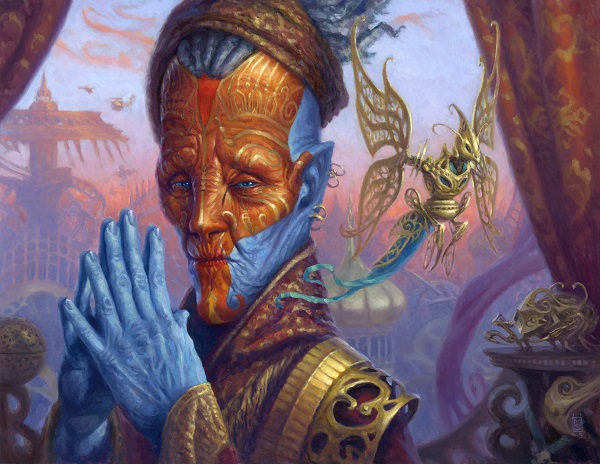 Original still available from the artist - $4000. 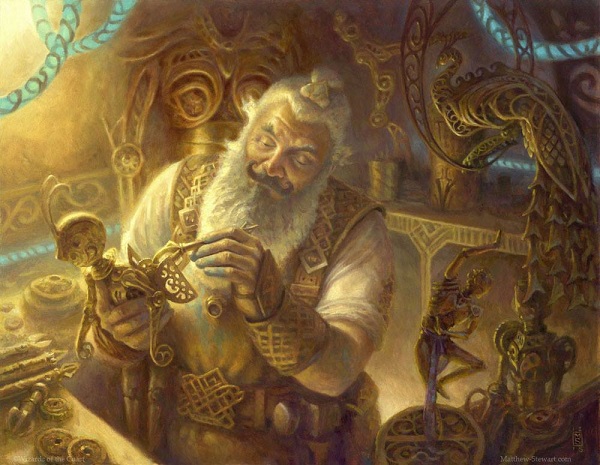 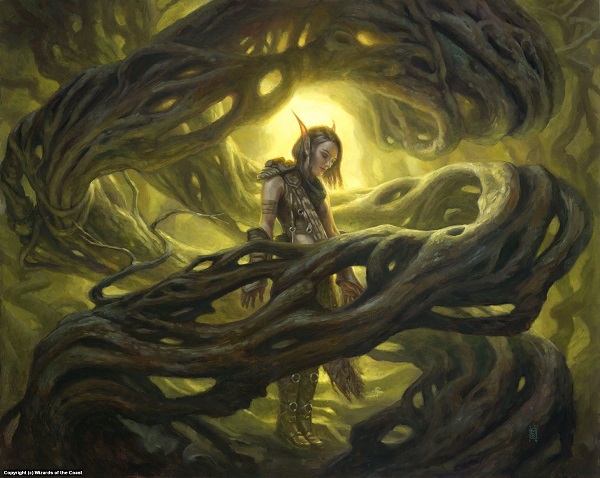 Pulse of Murasa by Matt Stewart 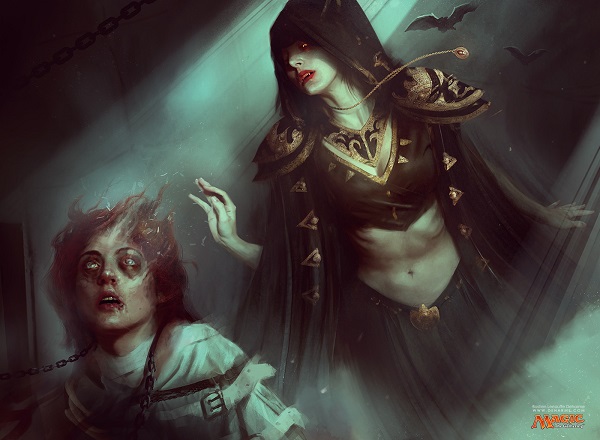 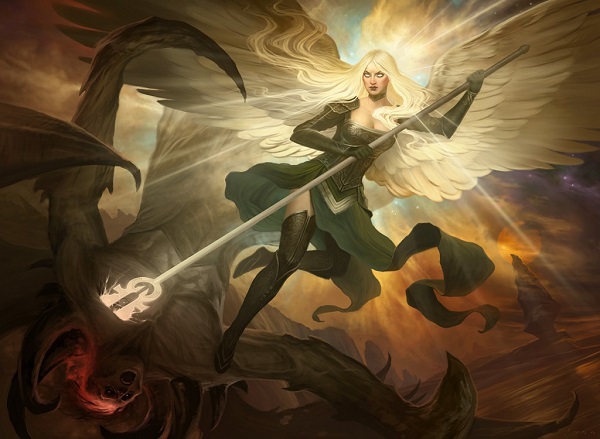 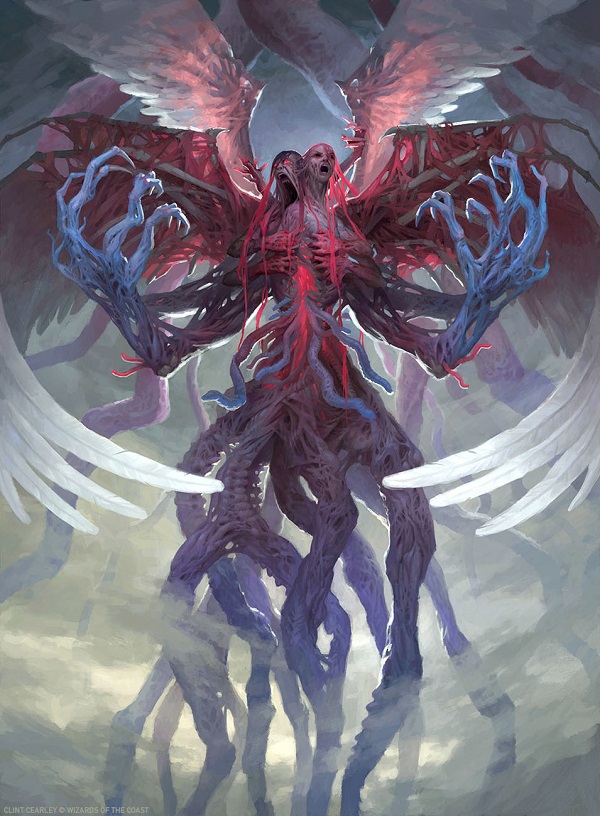 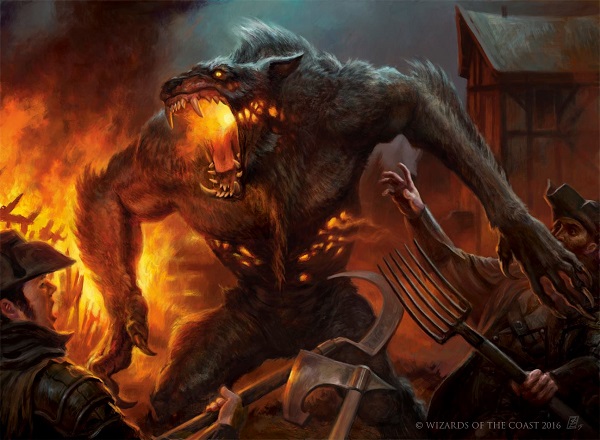 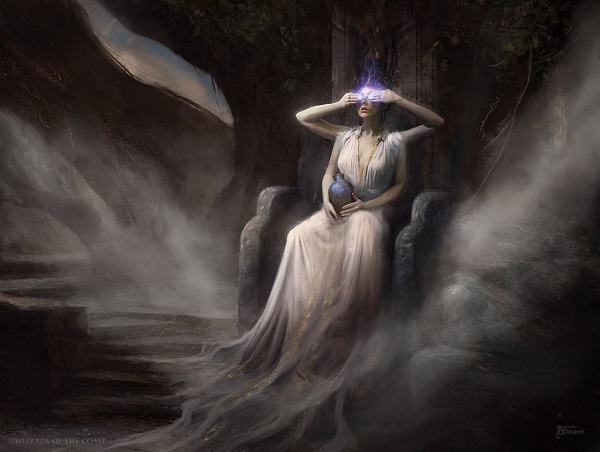 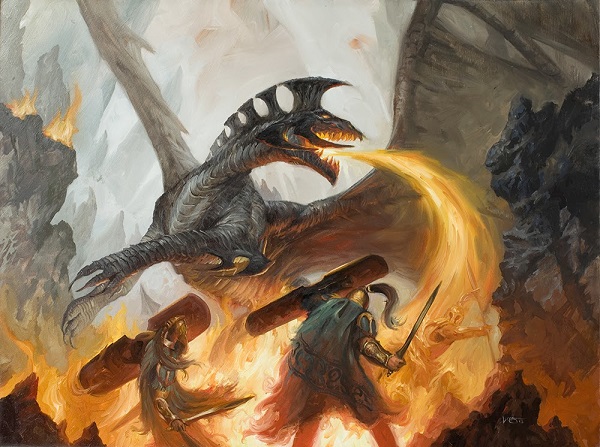 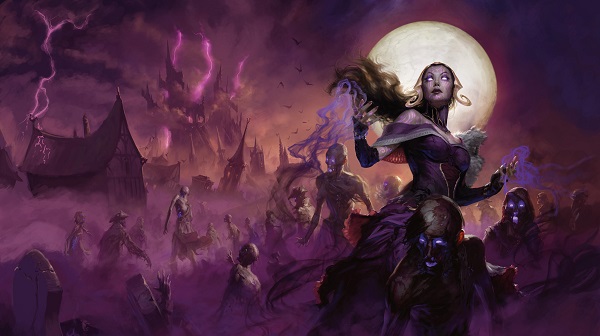 Spectrum 24 comes out later this month, pick up your copy soon.