Last October, Wizards announced that they would be releasing a Magic strategy board game in the summer of 2015. On July 1, Arena of the Planeswalkers was officially released, with availability becoming more widespread over the month of July.

Over the last few months, we've gotten a few sneak peeks at what the gameplay looks like. We knew that it was a tactical wargame style of board game, with Planeswalkers from Magic Origins and supporting creatures and spells. Besides that, though, we never learned very much about what was inside the box of Arena of the Planeswalkers. Let's change that:

The primary cast of the game is the same five Planeswalkers who are featured in Magic Origins: Gideon, Jace, Liliana, Chandra, and Nissa. These characters are represented by these fantastic, full-color figures. Each of these Planeswalkers comes with two unique types of supporting units. All of the stats and abilities of the Planeswalkers and their squadrons are on big, easy to reference cardstock. The pieces are gorgeous, and mechanics like trample, haste, and detain will be familiar to many Magic players. 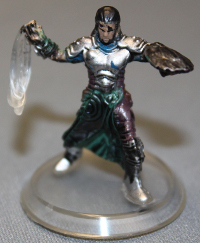 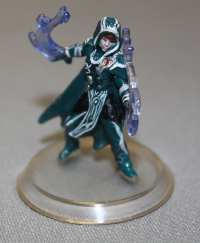 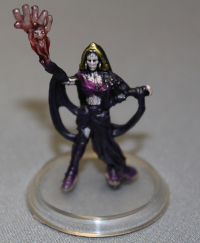 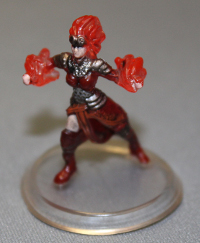 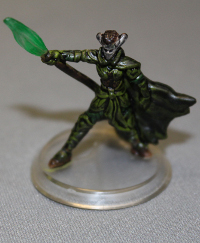 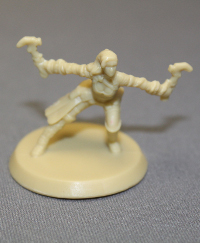 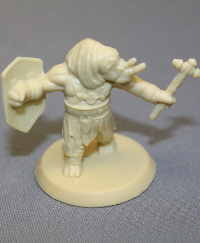 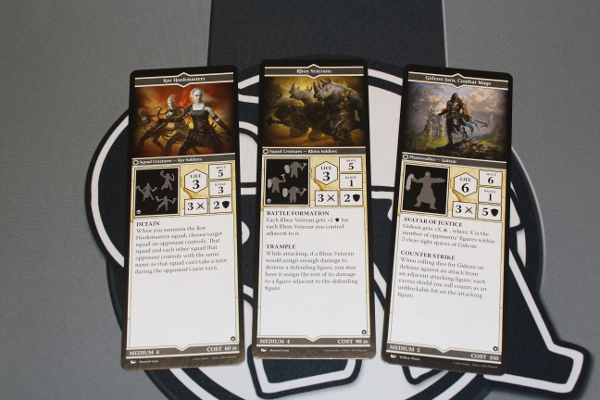 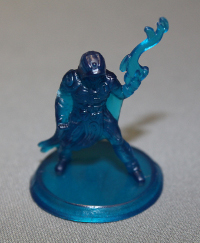 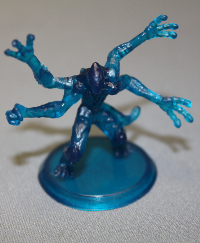 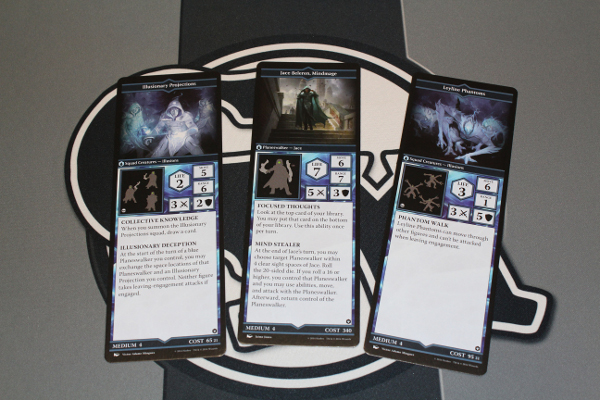 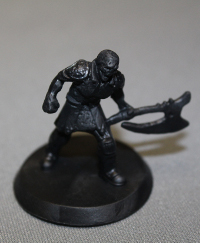 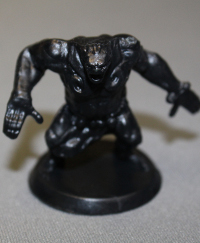 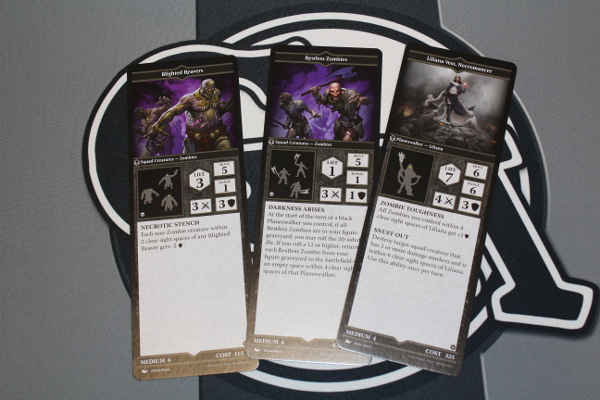 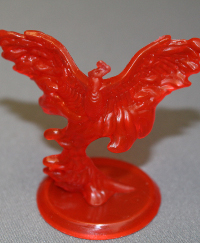 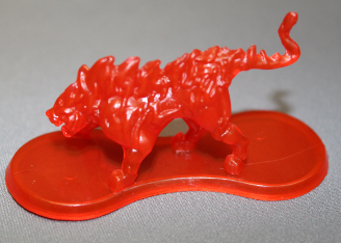 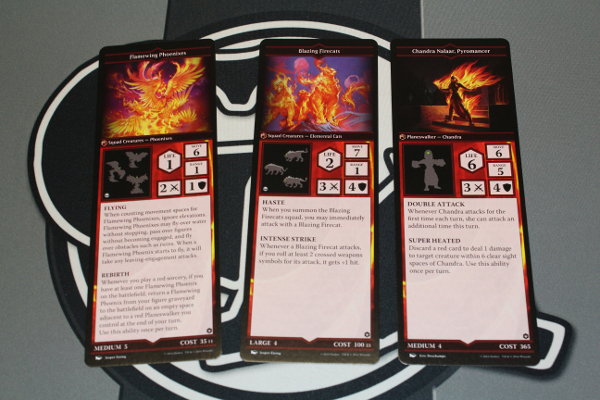 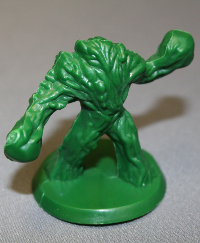 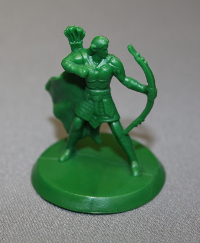 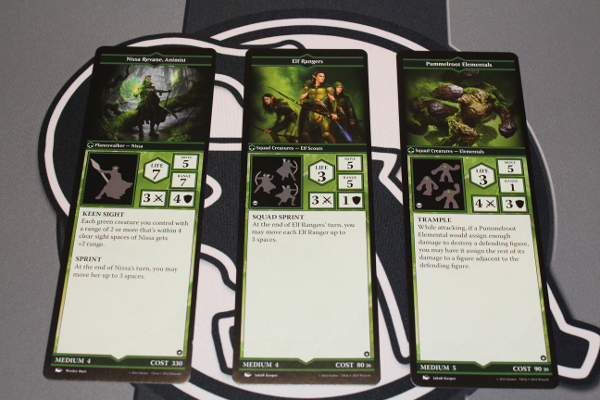 The style of the pieces and game mechanics give each Planeswalker a unique flavor and gameplay feel. This is compounded by the addition of unique Enchantments for each Planeswalker. These are spells that your Planeswalker can cast to support their squadrons, attack opposing squadrons, or disrupt opposing Enchantments. The addition of these interactive enchantment cards adds another layer of gameplay on top of what happens on the board, and helps further distinguish the gameplay of one Planeswalker from another to keep games fresh and interesting. Again, Magic players will be familiar with Enchantments based on iconic spells like Pyroclasm and Overrun, as well as new printings like Talent of the Telepath, Rise of the Dark Realms, and Stoke the Flames. 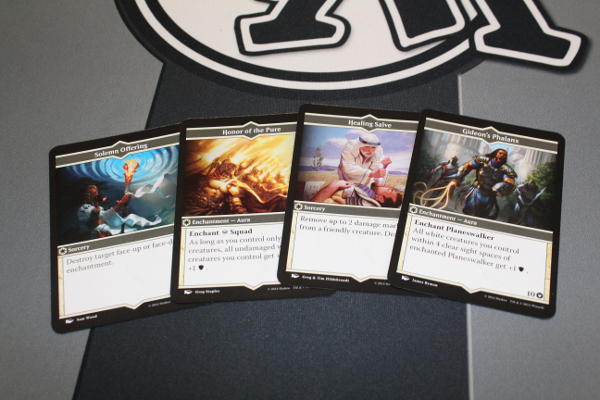 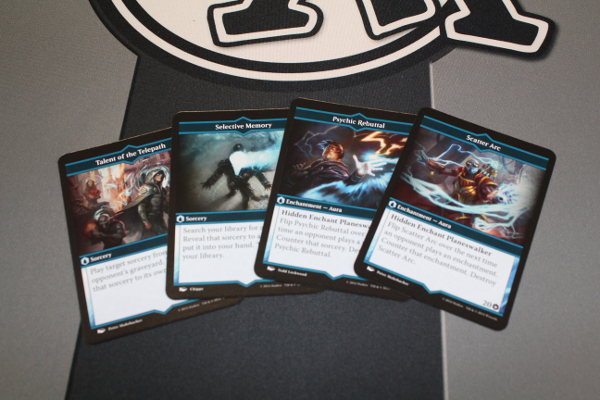 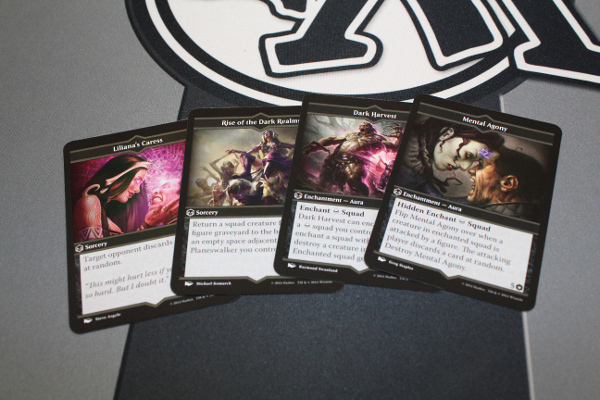 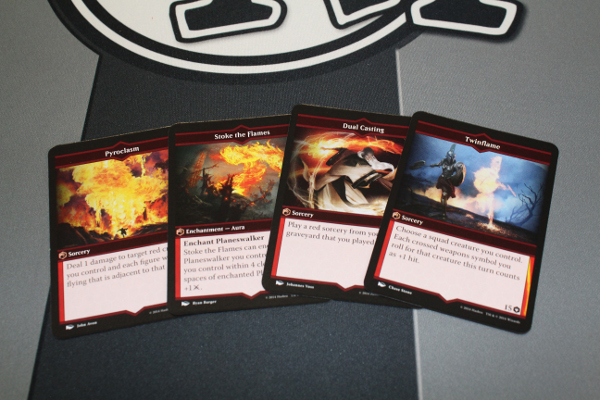 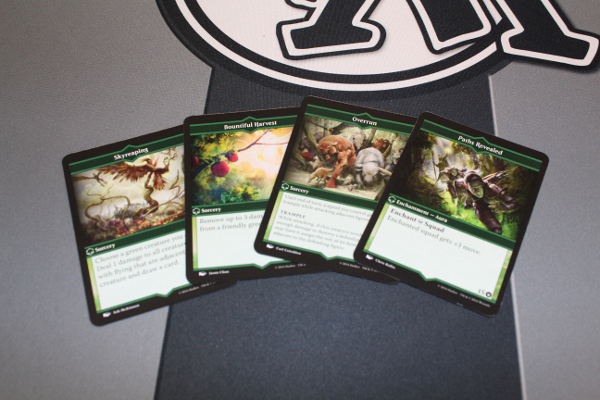 So what about everything else? The game comes with a beautiful modular board, which can be arranged in all manner of layouts, with additional walls and elevated areas which can be used to create even more variation in the game environment. Your Planeswalkers and their squadrons will move around the battlefield and do battle, attacking and defending with customized dice, tracking damage with wound counters, and picking up bonus emblems to aid in your conquest of opposing Planeswalkers. 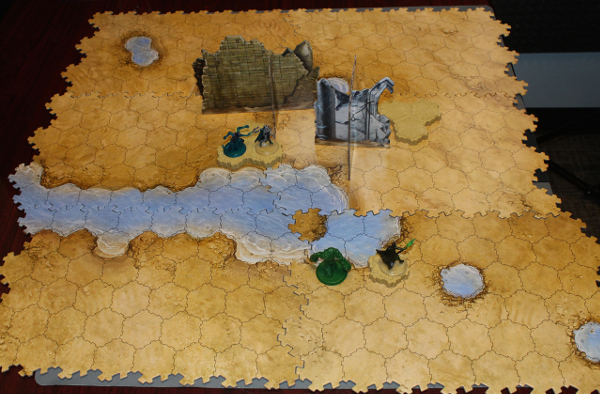 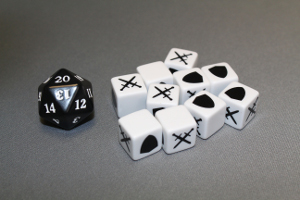 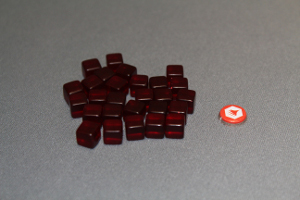 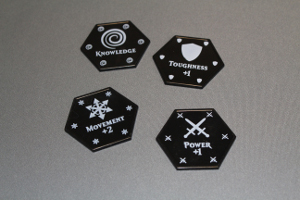 All of this is enough to give a pretty good feel of what makes the game tick and what the primary mechanics are going to be. Summon creatures, defend your territory, cast devastating spells to power up your team and defeat opposing squadrons as you move around the Arena. This is an exciting new product for Magic, and it looks to be a strong first foray into strategy board games. The pieces look awesome, the flavor is fantastic, and it ties in exceptionally well to the release of Magic Origins later this month. The specifics, however, will have to wait for our gameplay video, which will detail the actual in-game dynamics and mechanics. If you can't wait to get the boardgamers in your life hooked on the awesome characters, flavor, and gameplay of Magic, order your copy today.