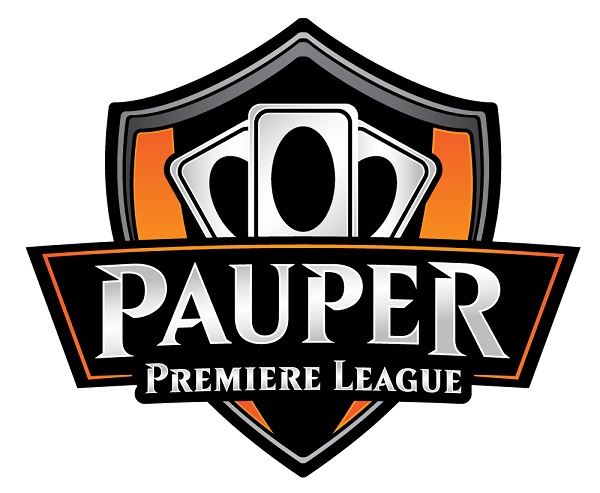 Over the last few years, players of the Pauper format the world over have been turning out to event after event in the hopes of growing this longtime community favorite. With this growth, content creator Alex Ullman and myself have teamed up with CoolStuffInc.com and a number of amazing people to bring you the Pauper Premiere League!

This league truly couldn't have come at a better time with the announcement of Pauper becoming an officially recognized format and we couldn't be more excited to bring it to you. By running this league, we hope to raise further awareness and excitement for the best budget format around. To do so, we hand-picked all kinds of players from community favorites, to beloved content creators (even if their main focus isn't on Pauper), and pros to craft a dynamite lineup!

Over six weeks, players will be paired off into pods of four and do battle. In the first three of those weeks, everyone will play one another within their pod round robin style. After those three weeks are over, the pods will be shifted so that players have maximum opportunities to play against as many opponents as possible.

The current schedule for these pods is as follows:

Players will alternate commentary duties on these days with one of the two hosts - myself or Alex - to provide excellent play-by-play as the matches continue. When all is said and done, we hope to have an amazing winner crowned the first Pauper Premiere League champion.

On behalf of all of those involved in this project, we'd also like to extend a very whole-hearted thank you to Randy Buehler and Athena Froehlich for inspiring this endeavor. Without their incredible work on the various Super League events, like the Team Modern Super League currently in progress, none of this would've come about. In addition, their help and support gave us a solid foundation to start from and for all of that, we are all forever grateful.

The fun begins next Thursday, July 11 starting at 9pm EST on CoolStuffInc's Twitch page at https://www.twitch.tv/CoolStuffInc. In addition, I'll be leading up to it with a number of articles next week, including player profiles and a somewhat extensive look at what's going on in the Pauper meta since Modern Horizons entered the format. If you want to talk about the event on Twitter, make sure you use the hashtag #MTGPPL1 (and of course #MTGPauper) to join the discussion.

We all hope to see you there to sling some commons!