In a star-studded Top 8, featuring former Grand Prix and Pro Tour champions such as Hall of Fame member William Jensen, Shaun McLaren, and Chris Fennell, Jon Stern overran the aggressive forces fellow finalist Tomoharu Saito had mustered. Coming off the Pro Tour last weekend, Day 2 in Atlanta was packed with pros that had hung on (or returned) through the week. 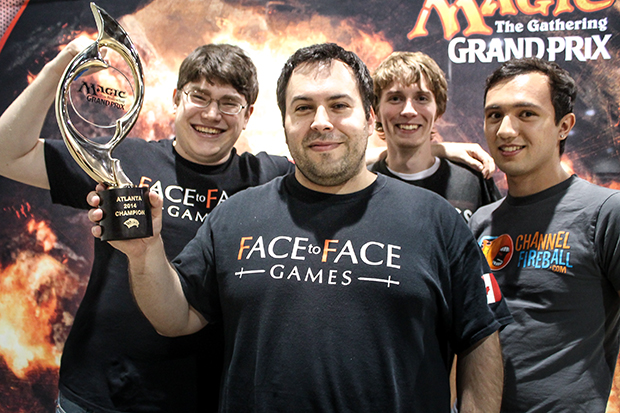 Journey into Nyx Limited is among the most open and interesting in recent memory. Here's a sample of the Draft decks in the Top 8: