I wonât be writing a deck list today on Vorthos Wednesday. I probably wonât write more than three in an entire year, and today is no exception. I find writing them to be terribly boring; like a never-finished painting, you always want to tweak them. Picasso used to sneak into museums and âfinishâ his paintings. The light was different than in his studio, and the white walls changed his composition.

Thatâs why Vorthos doesnât really care about deck lists. Itâs not because he doesnât use them; he does. Itâs just that the information is subjective. Deck lists will change up to a major eventâs beginning, adding and removing cards from the sideboard to fit the metagame. The deck changes and needs to adapt as new information presents itself. Vorthos works on facts. An artist painted this or that book stated that. In other words, Vorthos loves canon and logically becomes so damn furious whenever a retcon appears because it wasnât what he originally learned. His trust in the creative team is nullified because if the story is altered, the beginning, middle, and end donât matter. Vorthos feels cheated because he took the time to learn the game beyond the game, and in doing so, he wasted his time.

Compare a retcon to a kid whom others let win in chess for years on end, and who later finds out that he wasnât that good at all, others just felt sorry for his inadequacies. That life-altering moment and the fury behind the realization is what Vorthos feels.

I havenât played chess since I heard Bobby Fischerâs racist remarks. Perhaps it was my incessant playing of Searching for Bobby Fischer and winning small local tournaments in my rural area. (There really wasnât much to do in rural Minnesota. Thereâs a reason that STDs are crazy high in Nebraskaâthereâs nothing really else to do.) Perhaps it opened my eyes to a game played largely by white peopleâ.â.â.âwhere black plays whiteâ.â.â.âand white goes first. Every time I sift through a board game to play, the chess/checkers tin we have always gives me a very vivid memory of watching CNN Headline News that morning. I stepped away from that game preemptively. When I decided to stop running after our Big Ten Championships, it felt nice to walk away of my own accord with nothing to prove or to still accomplish.

On my list of life things to do is to pick up chess again. Also on there is to write a deck list that matters. I also want to write a retconâa seamless loophole that Vorthos will nod his head to and say, âclever girl.â (Heâs always been bad at gender cases. Itâs why German is impossible for Vorthos to learn. âGoetterdaemmerung!â)

Before I am able to write this Moses-from-the-Mount retcon that will shake Vorthos and force him to reminisce on his formative experiences, I need to get into Wizards. 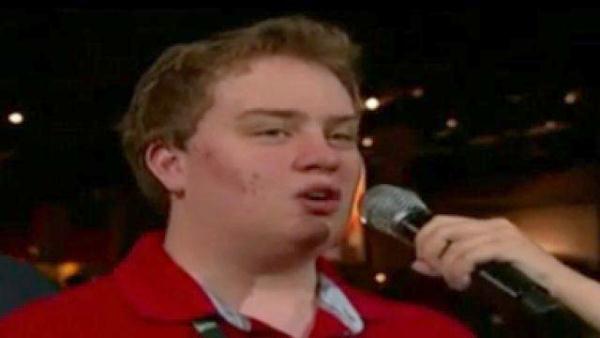 No and no. Iâm a freelance writer who doesnât live in Seattle and I have no connections to the human-resources department.

Iâm not Jenna Helland talented in writing. Obviously, since youâre reading this, you know that.

Iâm not already working in the WotC office, able to take a horizontal promotion. This would allow for more red-pen âknifeâ fights with Jarvis and Cavotta. (Whitters officiates. The only rule is, âNo touching of the hair or faceâ¦ AND THATâS IT!â)

I didnât apply for the Assistant Brand Manager under Mark Purvis. Itâs not because of the job or Mark. Purvis is great for the brand. I had Pad Thai with him when I visited Seattle, and his Midwestern friendliness really made a great impression on me.

Iâm not applying because Iâm not ready yet. I have matters to attend to first.

My masterâs degree will be completed in May, and my life will not change before that date. Iâm now past the point of turning back on this degree. If you want something, you need to go get it. You just need to get one thing at a time and never lose focus of your eventual goal. Iâll get in those cubicles, just not this week.

That begs the question:

Why do I keep writing for Vorthos Wednesday?

Should I even be kept on, as my main rationale is using it as a stepping-stone for greater things?

Prior to GM having a day set aside, we would have Dougâs weekly article, and the rest of the articles from the Vorthos peanut gallery were infrequent. Of those flavorful articles written, the vast majority were reviews. Of those reviews, most were simply love/hate articles on flavor.

I hate this book.

I love this artwork. These are my top ten.

I hate this artwork. I hate these artists.

Forum posters would also look for the sexy art. Of course. Iâm just as baffled as the rest of you wondering how some pieces got by censors. Iâm more baffled that people buy the eBay anime alters. Iâm not surprised they exist; Iâm surprised that people will buy poor-quality pieces. Theyâre largely awful. Yes, I want a singleton of a schoolgirl half-naked in a forest, off-center, blurry with enough paint to make me think of high-school girls caking on makeup. Yes, I want that.

Vorthos needed a voice, and Iâve been able to provide something of value, twice, to this community.

Sometimes a critical eye is fun. 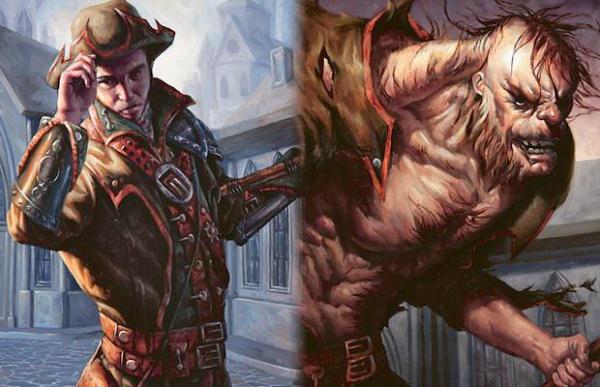 Anyone else notice that the belt is flipped? Did the gender change too?

Sometimes a critical eye isnât so much fun. 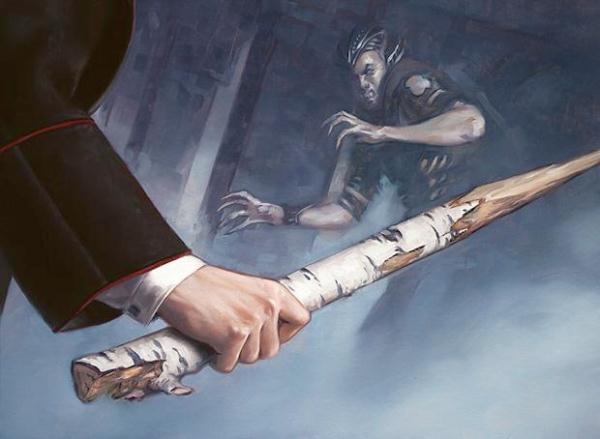 Birch bark is a pretty weak wood. Unless itâs magically imbued, itâd likely break. My Eagle Scout knowledge for you for the day.

Sometimes just giving a part of the game a louder voice is enough.

To continue on the road of innovation and widen the path for marginalized Vorthos, let me pitch to you a few things. Let me know which one youâre interested in, or if youâre not interested in either.