Announcements have been slowly trickling out of ChannelFireball regarding artists coming to Grand Prix Las Vegas. It appears that, every day, a social media announcement is being made. I hope this continues, as more than three dozen Magic artists in one Magic-only event hasnât happened in well over a decade.

Artist lists are easy to find, but be sure to look closely. Mike Linnemann, our resident art Vorthos, took a gander at the lists and found some highlights below the surface to be sure to stock up on before the big Grand Prix.

Remember that Pete had a bunch of DCI and foils, so looking through his card list will often only have the most-recent-printing listings such as Commander products and Duel Deck. Always check back for cardsâbut also tokens! I wouldâve missed the Un-set Goblin listed. Iâd absolutely look for a copy of each of the foils for Cubesâand easily a quick play set of Tendrils of Agony for that Vintage player you know. As for his Asia Forest, if theyâre your Forest of choice, have them signed! 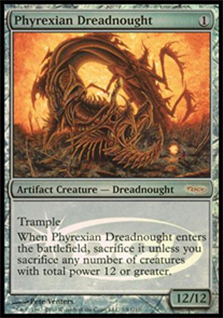 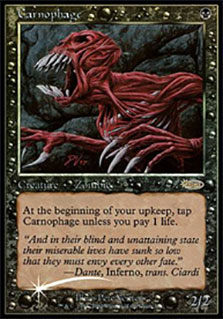 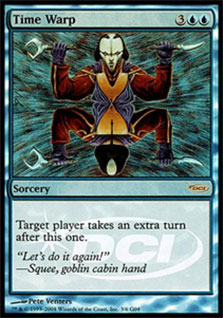 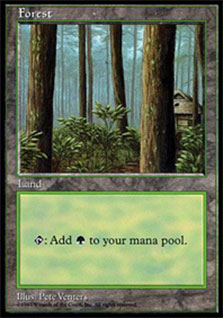 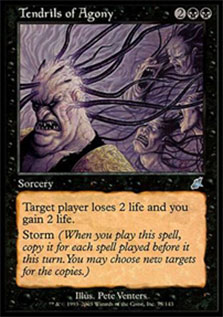 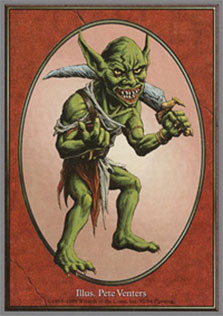 Desertion from Commanderâs Arsenal has really dropped in price considering itâs the only foil printing. Have one signed along with Dissipate for your Cube or Commander deck. Additionally, itâs always wise to snag a few Price of Progress foils to have signed for that local casual red player. Theyâll be a solid hold for years to come. 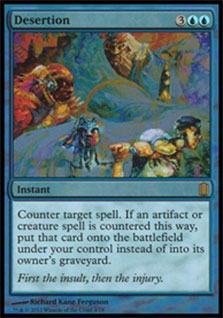 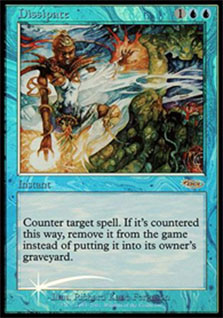 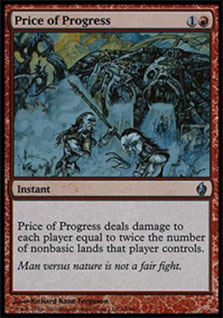 Jeffâs also done pain landsâthough in white border, they would also be great cards to pick up for signatures. If you play Rise of the Hobgoblins in your Cube, remember to have his token signed! 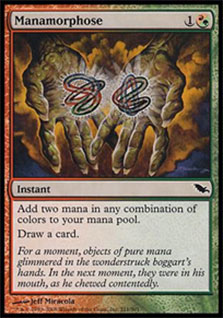 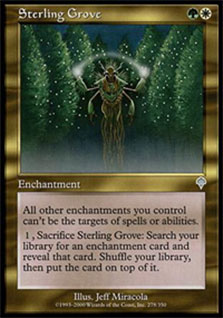 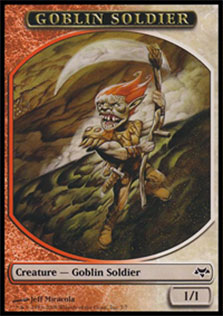 Of course he did Ajani, but his tokens are really standout incredible. You can pick them up from his artist online store here. He should have a bunch at his table, and itâs silly to not buy them. Look at that dark angel. Is that a pelican!? You bet! 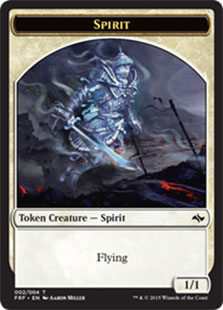 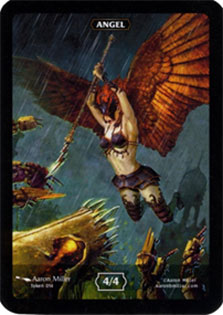 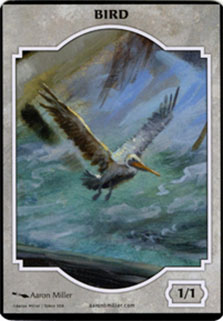 Alexâs alternate artworks are pretty accessible and very playable in the Modern format. Breath of Malfegor is just fun. 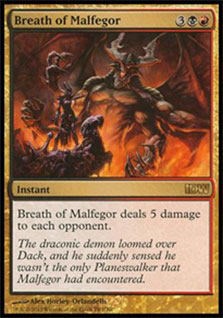 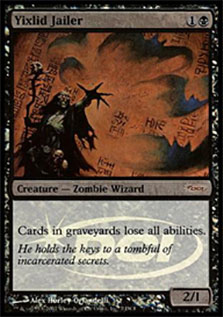 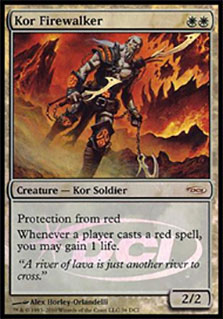 The list only consists of two because the focus should be on Ashiok, Nightmare Weaver. Iâd try to have her sketch you an Ashiok head on the back of an artist proof. Her line work is really solid. 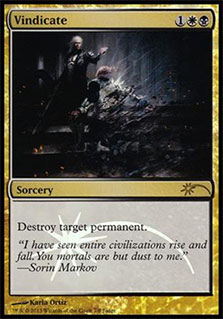 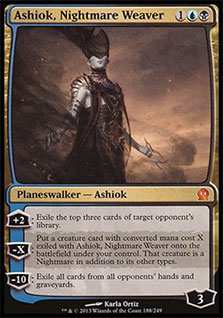 Zackâs judge foil in Show and Tell is gorgeous. He has two token-generating cards, so donât forget about either of them. Additionally, Soul of Theros is just beautiful, and an artist proof pickup would be wise if he has any left! 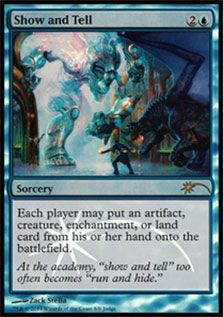 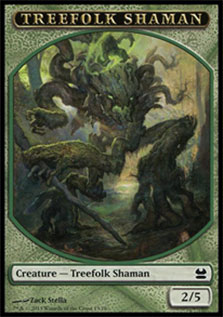 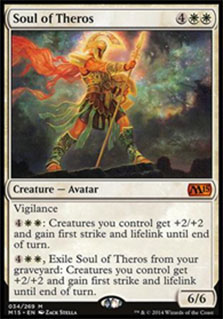 Christopher Rush has iconic art lying around everywhere throughout Magicâs history. I would definitely look to his lands, often overlooked at conventions for signatures. I love his Plains panorama from Ice Age, and I also love his Unglued Plains. He does have a Forest promo card along with a promo Mana Leak if you want to go big. Finally, never forget tokens, and his Zombie from Unglued is a bit hilarious! 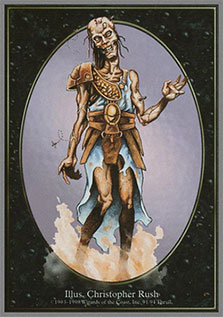 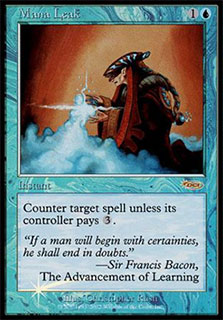 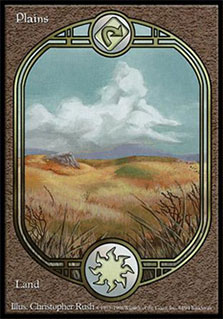 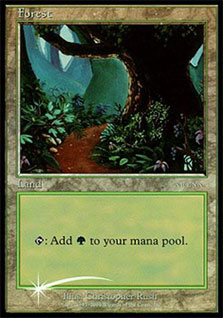 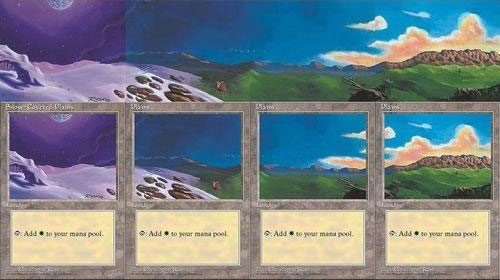