Magic is a game of numbers: sixty cards, twenty life, draw two cards, take seven damage, and add three counters. There are even more numbers surrounding the gameâfacts and figures, prices and trivia, they are everywhere. In Affinity for Numbers I uncover and highlight some of the more interesting numbers in Magic.

Not much in the way of Red in Eldritch Moon Standard. Only eight of the top-64 decks at SCG Open Columbus, the first major event since the set was released, played Red cards. Black was similarly neglected. Bant colors were all over the place, however. 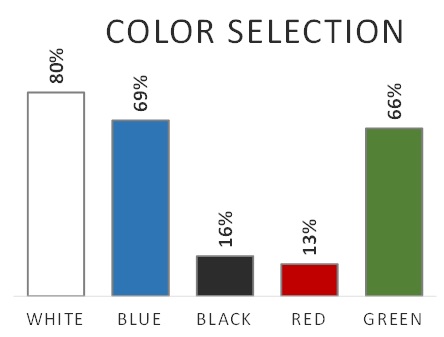 The player-of-the-year race ends at Pro-Tour Eldritch Moon and it is down to Seth Manfield and Owen Turtenwald. Manfield had a good lead, eleven points, going into last weekend's GPs with the Pro Tour coming up next weekend. If Manfield gets to day two of the Pro Tour this thing is over. After the top two guys it's not even close, by the way. Turtenwald leads third placed Steve Rubin by another twelve points.

In a totally pretend battle of the Innistrad tribes, both Spirits and Humans are on the board. Each had ten decks in the SCG Columbus top 64. The top types were U/W Spirits with 8 and Bant Humans with 5, but we also saw Mono-White Humans (4), Bant Spirits (2), and U/W Humans (1).

Bant Company looks to be firmly in charge of Standard. Big shock, right? It is tough to see the deck getting worse with Selfless Spirit, Spell Queller, and Thalia, Heretic Cathar joining the mix. Bant Company comprised 34% of the top-64 from SCG Open Columbus including half of the top four and the ultimate winner.

Eldritch Moon Standard included more than just Bant Company in Columbus. Twenty-nine of the top-64 decks played Collected Company, which includes Bant Humans. At this point it is hard to see Collected Company Standard going anywhere until the fall rotation.

Half of the SCG Columbus top 64 played three colors. Almost all of that was one flavor of Bant or another, though there was one Jund deck and a couple Sultai decks. 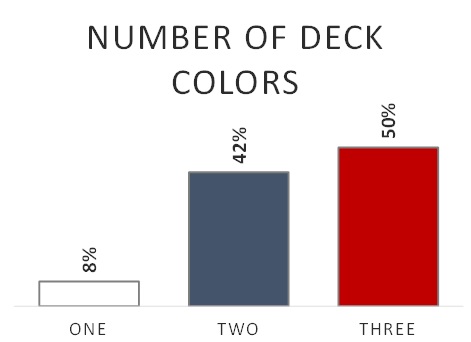 Reflector Mage was not only the top creature, but also the top card in the top-64 at SCG Open Columbus. It appeared in over half of all decks, including Bant Company and Bant Humans.

Most Eldritch Moon singles are doing the usual steady decline from pre-order prices to market prices. The exceptions are the cards that have seen some play. Selfless Spirit is one such card, up $3.93 over a seven-day period, almost 80%. We will undoubtedly see some Standard card spikes on the Saturday of the Pro Tour as well. Related: Don't buy singles on the Saturday of the Pro Tour.

Looking for something cheap to play in Standard? You usually can't beat Mono-Red Aggro for price. Max McVety finished in 59th place with one of the few Red decks from the top 64.

917 cards that put a creature token onto the battlefield

A new Magic vocabulary word was revealed in a promo for Rise from the Tides. Mark Rosewater subsequently confirmed that "Create" will be used when an effect puts a token onto the battlefield starting with Kaladesh. There are over nine-hundred cards to date that will be affected by the new terminology.