Welcome to the another episode of Snack Time with Mike and Ant. In this episode, Mike and Ant showcase two previews from Eldritch Moon!

Flavor Gems for this week: 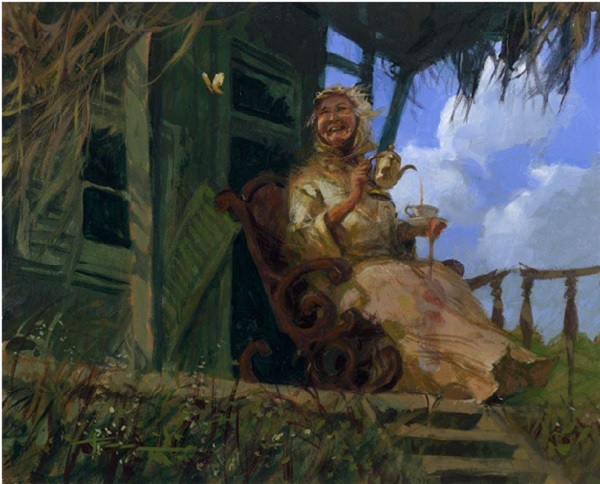 Peace of Mind by Christopher Moeller

It will be available shortly through Chrisâs agent Tom Fleming here. 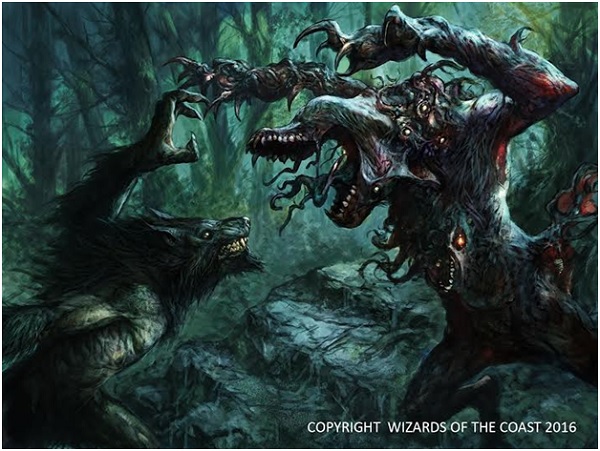 Prey Upon (EMN) by Dave Kendall 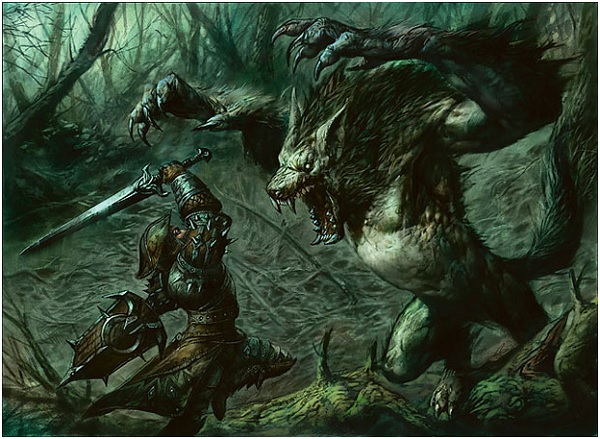 Prey Upon (INN) by Dave Kendell

Check out this Vintage Artist Constructed Deck featuring Dave Kendall and Prey Upon: