The upcoming Association of Science Fiction and Fantasy Artists awards, or Chesleys, have had their finalists announced. This group chooses via a public vote at the World Science Fiction Convention (Worldcon) for all association members. Awards have been around since 1985, named after artist Chesley Bonestell.

All awards are for the year of 2017 only and how people vote is via a ranked choice, meaning you choose for your #1 pick and #2, and so on for each category and artists cannot vote for their own artwork. As this is a popular vote, having a more notable name has a major advantage, with Irene Gallo for Tor being a near lock for best art director every year.

Magic's art director Cynthia Sheppard is also up for best art director this year. Considering the uptick in Magic's art quality, she has a good chance of winning. The Gaming Related Illustration category includes the Specrum Silver Institutional winner of Moaning Wall by Piotr Jablo?ski and should be the favorite for the win if one had to choose. Best of luck to all candidates!

Cynthia Sheppard -- Wizards of the Coast 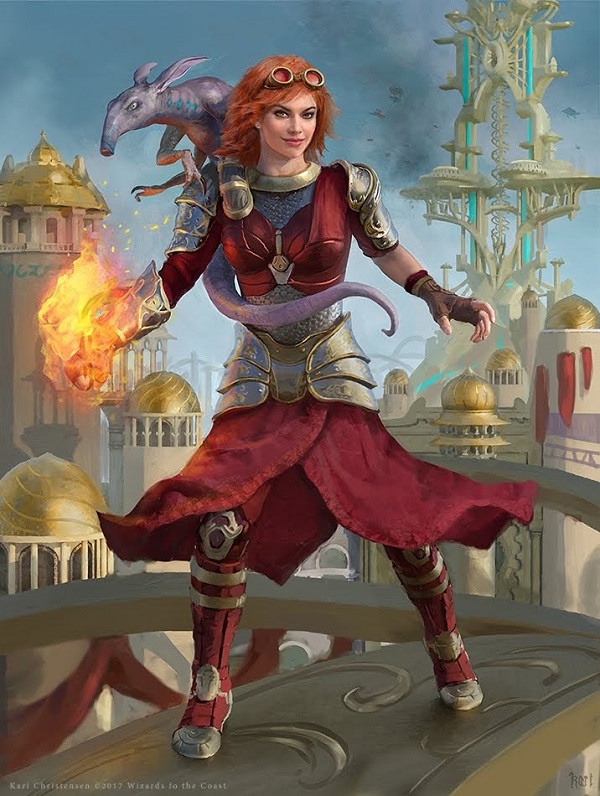 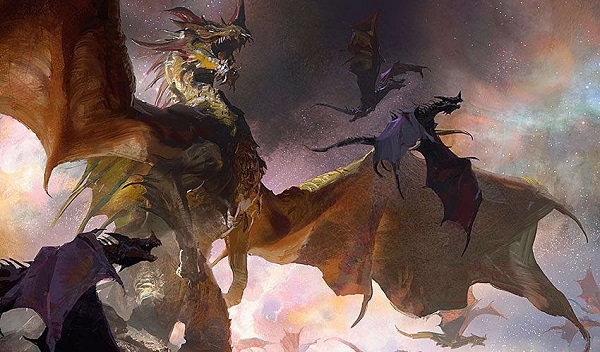 The Ur- Dragon by Jaime Jones 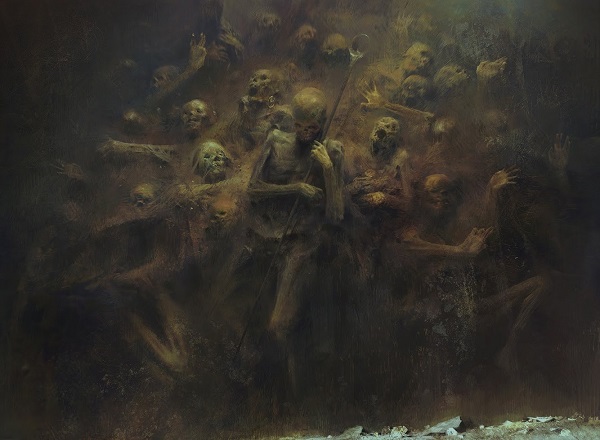 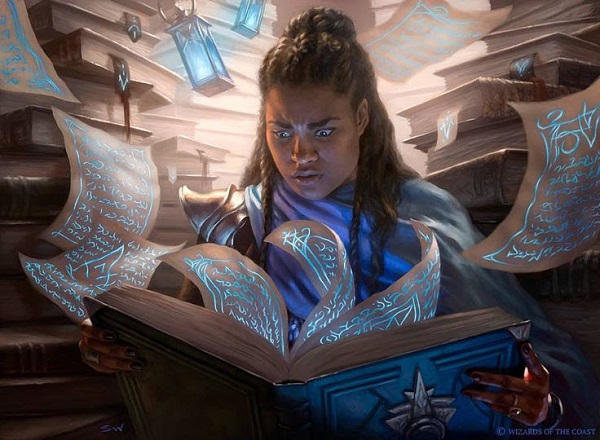 If you're curious how Magic has done in the past, please see the list:

In 2012, Distress by Michael C. Hayes, Glissa, the Traitor by Chris Rahn, and Creepy Doll by Matt Stewart were nominated. Distress won the Chesley.

In 2013, Chandra, the Firebrand by D. Alexander Gregory and Thundermaw Hellkite by Svetlin Velinov were nominated.

In 2014, Ruric Thar, the Unbowed by Tyler Jacobson, Observant Alseid by Todd Lockwood, Serene Remembrance by David Palumbo, Prognostic Sphinx by Steve Prescott, and Ashen Rider by Chris Rahn, were all nominated. The only non Magic nomination won the award.