Wizards revealed today a new way for players to teach others about Magic utilizing Magic Online. The new mode is called 'Mentor Mode.'

Here's how it works: A player with either a Standard format deck or a Planeswalker format deck selects Mentor format from the lower 'Type' dropdown in the New Game Options menu and creates a match. Alternately, a player could challenge one of his or her friends and select the Mentor format in the Challenge window.

Using this mode will have both players utilize a Jace Beleren Vanguard card in their Command zone, as part of the format it's not required to be part of either player's decks or collection. The Vanguard card allows players to easily access some functions which might be useful in teaching others the game. Thus furthering people's ability to teach Magic via MTGO. 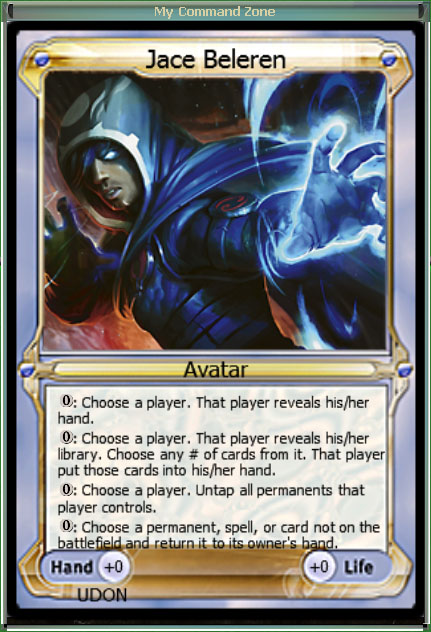 Read more about this new feature on Wizards.com.