Life has become awfully busy for me of late, and I havenât been able to write nearly as much as Iâd like to, but recently, Iâve been messing around with a Commander deck that has me too excited not to share. 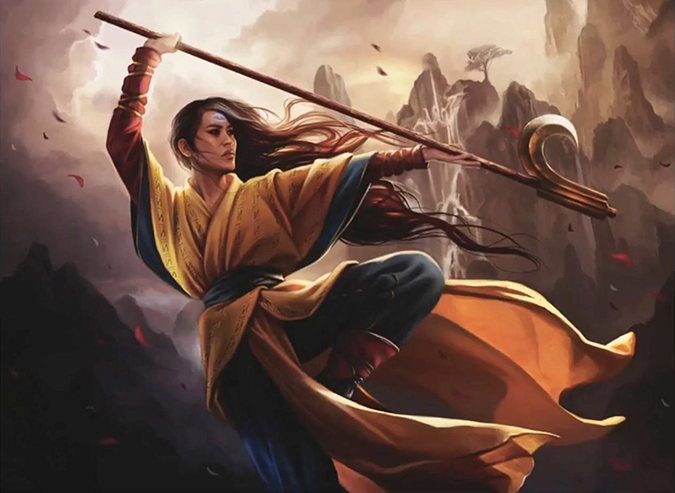 At first glance, Narset looks like a more restrictive Jhoira of the Ghitu, great for casting Storm Herds and Searing Winds. Thatâs true, but she can do so much more. So let me ask you:

Have you ever wanted to play Storm in Commander?

Weâve seen Jeskai Ascendancy taking off with Storm-like decks in Standard and Modern. But Iâm not looking to play a bunch of mana dorks in the worldâs Wrathiest format. Narsetâs going to have to handle her storm count some other way.

Authorâs note: Unfortunately, I delayed getting this up a little bit too long, and Travis Woo stole my thunder for Modern.

The Storm Rages On

The basic game plan is to land Narset and start attacking. If all goes well, youâll hit Relentless Assault and get even more spells, but sheâll still offer a few cards for free if you need some more setup. The only creatures in the deck offer extra combat steps (yes, even Godo, Bandit Warlord does if you search up Batterskull to give Narset vigilance); otherwise, Iâd rather be hitting more spells with Narset. The same goes for lands, some of which have been replaced by cheap mana rocks. 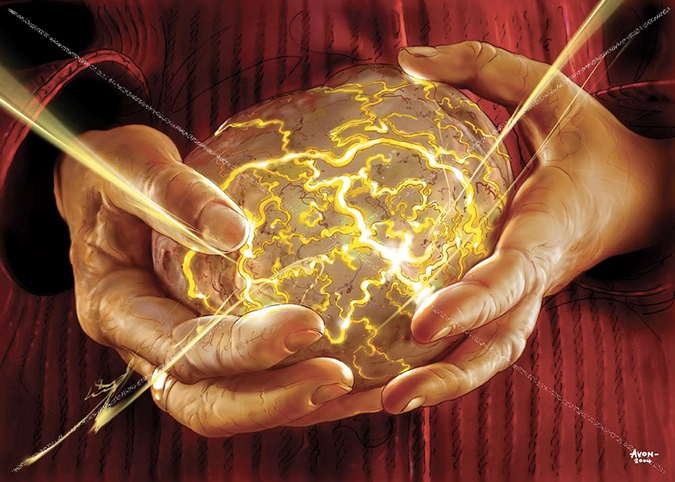 Okay, but I said Storm. How exactly are you supposed to generate a notable storm count? Casting a single Relentless Assault isnât going to cut it. Rather, you want to build up a whole bunch of combat steps. Feel free to get lucky and keep hitting Assaults, but more often than not, youâll need to get creativeâReiterate a Seize the Day; Brainstorm away the Savage Beating rotting in your hand; Remand your own rebounded World at War. Or, best of all, stick a Fury of the Horde onto Eye of the Storm.

With so many options, itâs not hard to have five or more combat steps as early as turn seven. With every combat step netting an additional two or three spells, an extra attack is worth a lot, so giving Narset haste is also well worth our while.

Thereâs just one problem: What if the opponent blocks? The tried and true approach is evasion with, say, Soaring Seacliff. But Narset doesnât need to hit, just attack. Sweep away the blockers with Inundate, make her indestructible, or just remove her from combat entirely.

And while youâre waiting for Narset to find her own protection, feel free to pick on whoeverâs open.

Okay, great. We have Narset attacking. Now itâs time to figure out how to win. As all of the brilliant puns in this article probably tipped you off to, the predominant way to make something of all this spellcasting is the storm mechanic. 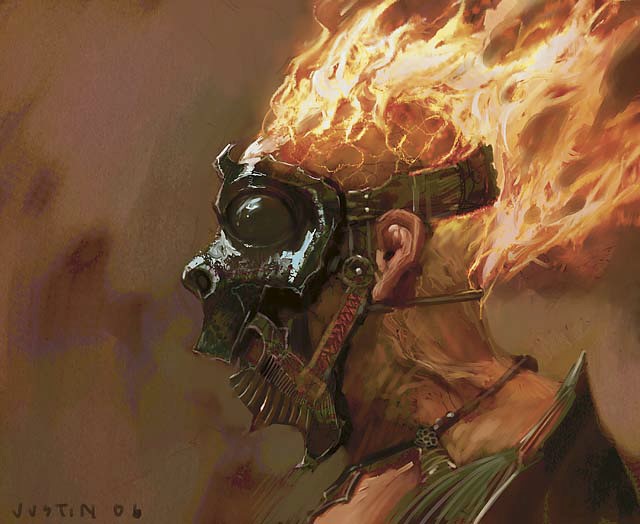 Filling out the remaining slots, youâll find cards like Sphinx-Bone Wand and Leering Emblem, which wonât reward you for your earlier spells, but they still pack quite a wallop. And, of course, if you hit somebody enough times with Narset, he or she will simply die to commander damage.

This deck offers all of the fun most engine decks do, but itâs unique in that it usually doesnât take long while youâre actually going off, so you should wind up with a lot fewer pissed opponents around the table than you might be used to. And even if Elves and Eggs arenât really your decks of choice, Narset still does a better job of letting you cascade than Maelstrom Wanderer does.

Iâm not going to spoil all of the fun interactions in the deck, but here are a few to whet your appetite:

Storm of the Century

Iâd definitely recommend taking this deck for a spin to experience the thrill of Narset triggers for yourself. Unfortunately, Iâm running short on time to explore interesting brews inspired by Khans of Tarkir, but thankfully, thereâs a good reason. Monday will mark the start of Commander (2014 Edition) previews, and I for one am excited to meet our new Planeswalker overlords.