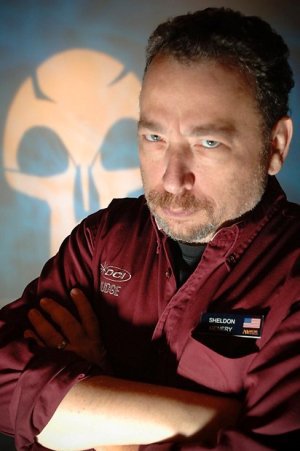 At Grand Prix Dallas, Level 5 judge Sheldon Menery announced to the judge staff that he intends to go Emeritus before the end of 2011. We confirmed this announcement and that he will be making a more formal announcement in the coming days.

Sheldon Menery is considered by many the most senior of the L5 judges, of which there are currently only three in the world. These are professional judges, paid by the DCI, and called upon to run Magic events at the highest level and also to organize, coordinate and oversee the judging program as a whole.

In some ways, Emeritus is retirement, as the judges are no longer active. However they are individuals who have had a long standing and influential role in the DCI and wish to remain involved in an advisory role.

Sheldon is a regular columnist for StarCityGames.com, writing weekly about Commander (previously called Elder Dragon Highlander or EDH) and considered to be the godfather of the format, furthering its popularity and participating in the committee which oversees the health of the format.

Update: We were notified today that we incorrectly noted that there were only four Level 5 judges in the world currently, that is in fact incorrect. David Vogin stepped down as an L5 judge leaving only three active as of this publication.