Ironroot Chef: It was a Community Cup format that you and I remember. It was a flavor-infused deck-building challenge, and itâs time to breathe life back into that format. 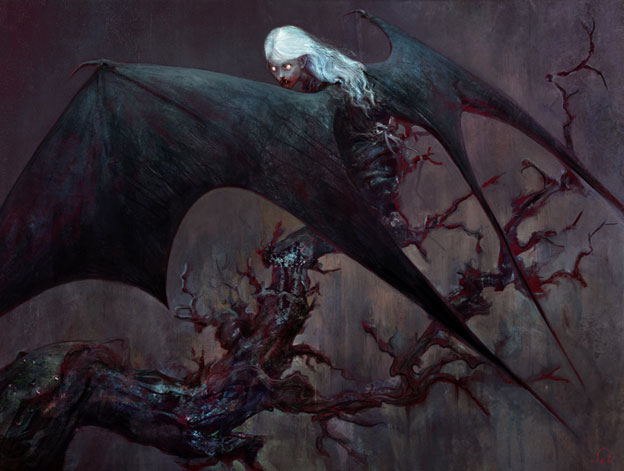 For those of you who may not know, the Magic Community Cup offered a glimpse at an extremely flavorful type of Magic competition based on the TV show Iron Chef in the form of the deck-building battle known as Ironroot Chef. In short, contestants were given a list of âspecial ingredients,â better known as Magic cards, to build flavorful and thematic decks around. Afterward, the decks were judged by a select panel on three metrics: creativity, boldness, and overall theme adherence. Gathering Magic wants to revamp this hallowed tradition and bring you a dose of Ironroot Chef on the regular.

What Is Our Goal?

Before I go into the nitty-gritty details, I want to explain our goal in starting up this regular flavor competition. Flavorful deck-building for Magic is a way to bring otherwise forgotten cards into the public spotlight. With Ironroot Chef, we are striving to make every card with great flavor and fantastic artworks relevant though the use of creative deck-building. Not everyone may know that some of Magicâs best artworks are far from being on the most tournament-playable cards, and singular cards that explain an entire set can be summarized by a name, art, and flavor text. With challenges, weâll breathe life into sets long past and art long forgotten.

How Will This Work?

We're going to start out simple. For the first battle our two Ironroon Chefs will duel using a surprise ingredient suggested by community. Who are these two chefs? One should be familiar, and the other is a co-pilot on the creative-focused podcast Snack Time. 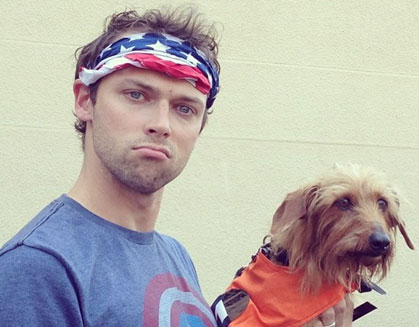 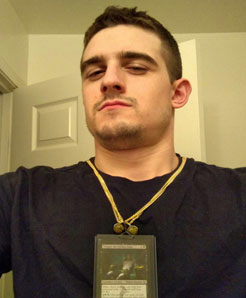 The contender's decks will face three judges. One will be you, the community, voting to award up to nine points: 1 to 3 points in each category of creativity, boldness, and overall theme adherence. The two judges will also vote in the same categories and briefly explain why. Who's judging? One judge is the closest to a chairman the format will ever have, and the other is just some editor for Gathering Magic:

Between the community's and judges' votes, each challenge will have only one winner.

Whatâs the Next Step?

Be before the competitors can build their flavorful creations and you can decide who truly is an Ironroot Chef, we need that first secret ingredient. Starting now, you can suggest what the first secret ingredient should be. Will a new laneswalker from Magic Origins be the first to feature in decks? Could it be a card from the very beginnings of Magic that makes the show? Follow and send you suggestion to @IronrootChef on Twitter.

This Friday an ingredient from the community will be chosen by Nate, and the showdown will begin. Sunday night the chefs will send their decks in for the judges to score, and next Wednesday you'll vote to decide who really won. 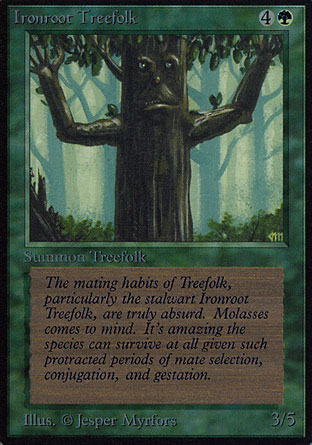 So you think you can cook?

If you've got what it takes to take down an Ironroot Chef you might get your chance to prove it. Email us at IronrootChef {AT} gmail.com with why you could be the next challenge. Links to articles you've written, posts on Reddit, and a Twitter account full of awesome Magic discussion will are all great ways to build your challenger resume for consideration.