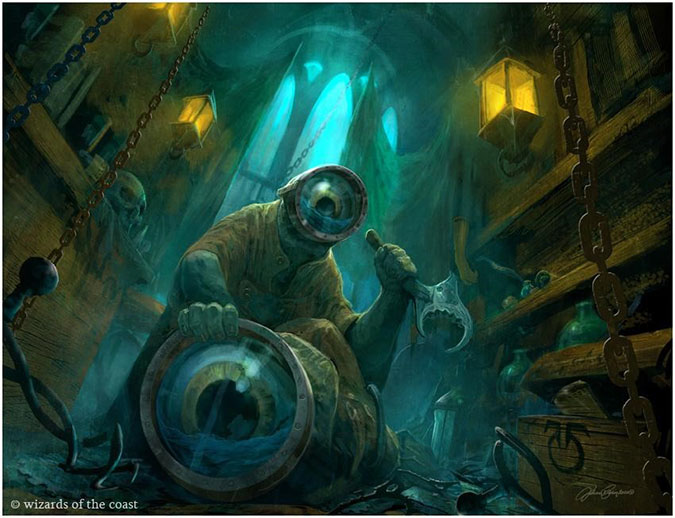 So, enter âmtg cosplayâ, and you see this on DeviantArt. GM recently had this great article on the Magic of cosplay. And, of course, thereâs Christine Sprankle, the most visible MTG ambassador in the cosplay community. Thereâs also Liliana specialist Laura Diemer. There are a ton of great Magic cosplays out there: Jace and Lili, Avacyn by Lyz Brickley, Chandra from Punished Props.

This video from Blizzcon is a cosplay highlight reel that brings Blizzardy costumes to life. A ton of great costumes werenât in the video but are worthy of leering at in the gallery. If you get nothing out of this article but a few minutes of ogling cosplay, Iâm happy. Sure, thereâs controversy about high-profile contests and sponsorships, but Iâm just stoked that hobbyist fantasy costuming is receiving widespread love. I got laughed at and weird-looked every Halloween for yearsânow enthusiasts are going pro and being featured as something to emulate!

A few weeks ago, my grandmother died (if you want the fuller story, you can read it on my blog). On an anxiety-ridden escapist whim, I picked up a copy of Cosplay USA while on a family grocery outing. Lo and behold, there was Miss Sprankle on the back page:

The mag was a great distraction during deathâs day and reminded me intensely of all the costumes my mother and I had made together when I was young. I hadnât realized Iâd been âcosplayingâ for so long: Robin Hood in elementary, Jenny from Bucky OâHare in middle school, Kitana and Poison Ivy in high schoolâ.â.â.âIt also reminded me that my mother denies her own creative expression in order to take care of othersâ needs. It also reminded me of how my grandmother was the type who said, âScrew it,â and just did what she wanted to do, silly or not. 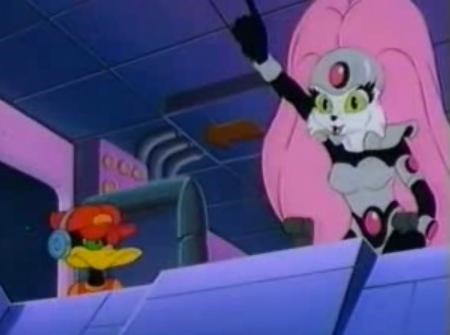 Jenny as depicted in the cartoon version of Bucky OâHare

Summary: Use cosplay as a cathartic vehicle to get over grandma and kick-start Momâs âretirementâ with a tangible project that taps into all her underused creativity thatâs been atrophying for four-plus decades. Iâm going to make Mom to help me build a killer Magic cosplay.

Where do you come in? Well, I hope youâll be there along the way to offer input and come along on the fantastic voyage.

Iâm not going to pretend to know more than I doâIâm a serious cosplay newb, but Iâm the fastest of learners. And Iâll be learning about resources and techniques along the way, step by step, as youâre reading about it. I donât know how many installments itâll take or ultimately how longâbut weâll get there. My goal? Excellence. 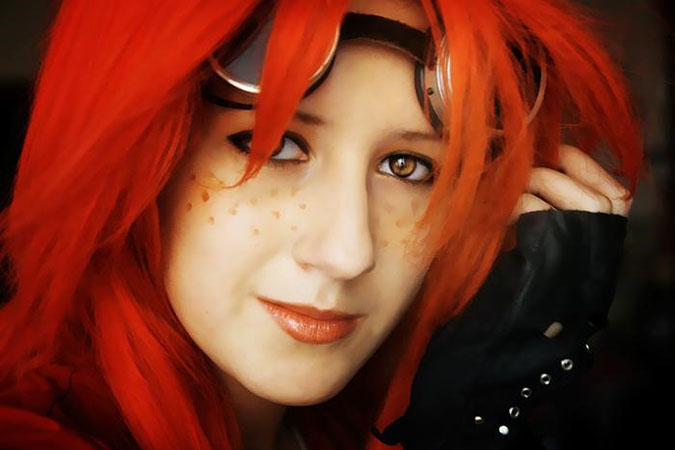 I donât know if weâll raise MTGâs profile in cosplay or if Iâll ever achieve the upper echelon of notoriety where I can sell my pics for $15 a pop (not sure the mom in me approves of that anyway, haha!); hell, I donât even know if the costume will fit right if the secretary spread keeps happening now that I donât bartend and never workoutâ.â.â.â 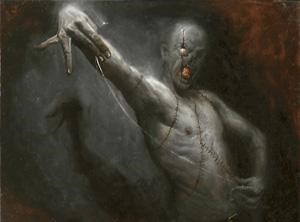 With the exception of Travis Wooâs âwould like to see goat tokenâ and Reuben Breslerâs Urza suggestion, most nominations have been grand.

Ideas in the Pool

This gives us a great chance to think about what Magic really looks like. Is the game visually identifiable, unique, and exciting? Do we have cues that tag something, saying, âHey! Thatâs Magicâsweet!â? Itâs challenging because much of the game is abstract, and we move from plane to plane every year. Still, we have some great icons. Lately, Iâve been focused on writing, but I really need an art outlet right now. I look forward to sharing this creative learning experience with you.

Weâll dissect and vote on costume options in a couple weeks.

Till next time, may Magic be your prosthetic imagination. Iâm shipping my grief in favor of goats. See ya next week.